Westholme Meat Comes To The UAE

Hand selected to provide an authentic flavour profile that is quintessentially Australian, Westholme has announced its entry into the Middle Eastern market via exclusive distribution with Classic Fine Foods. 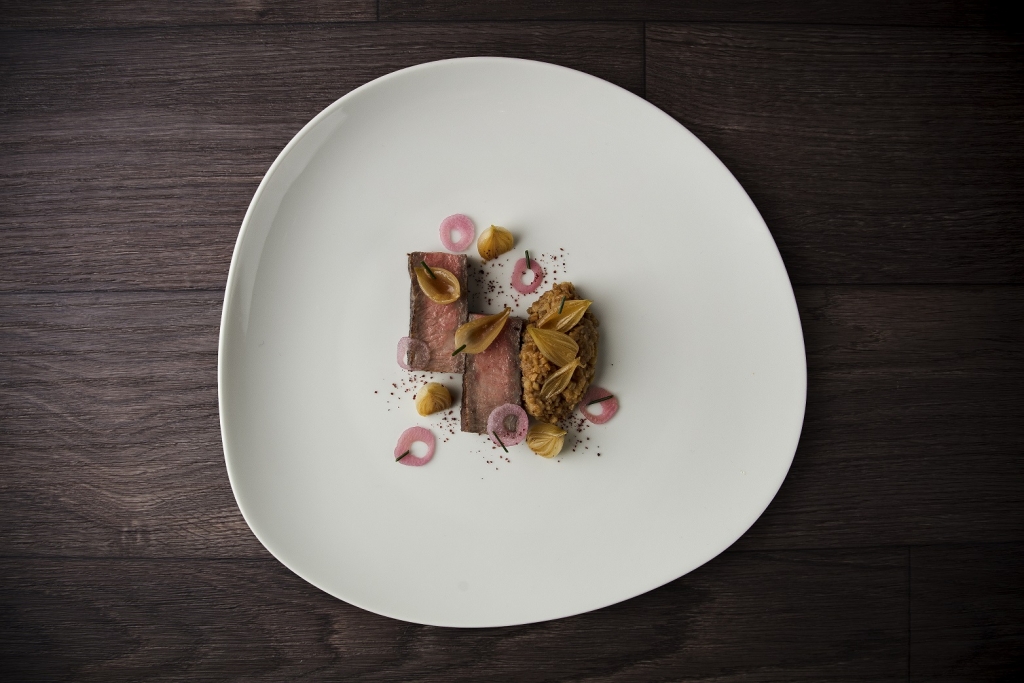 Westholme wagyu is the cut of choice for top chefs around the world, known for its rich, marbling, and expressive depth of flavour. To mark its launch, the meat was presented to an exclusive group in Dubai with a tasting menu crafted by executive chef and culinary innovator Freddy Money at the Four Seasons, Jumeirah Beach, Dubai.

Freddy Money was tasked with the recipe development of the product from The Australian Agriculture Company, having trained with some of the best chefs in the world, including roles within the Alain Ducasse, The Dorchester Collection, and Paco Roncero. Westholme offers refreshing experiences with its alternative cuts on top of the popular cube roll, tenderloin and striploin.

Born wild with the freedom to graze on natural land, the Westholme herd are finished on a proprietary blend of grains. The stewards of Westholme have spent the better half of the past 200 years perfecting their craft.

Chefs enjoy creating their own version of Westholme, valuing the freedom to pick from a variety of chef’s cuts that never fail to deliver the same quality.