World Chocolate Masters, a global competition sponsored by Barry Cacao, the French gourmet chocolate brand of Barry Callebaut Group, hosted an event in Dubai on Thursday 22 September to announce the theme for the 2017/2018 edition of the competition.

Next year’s competition theme is ‘Futropolis’, which will take a deep dive into the future of chocolate, inviting contestants to give shape to their ideas and visions on the evolution of chocolate gastronomy. 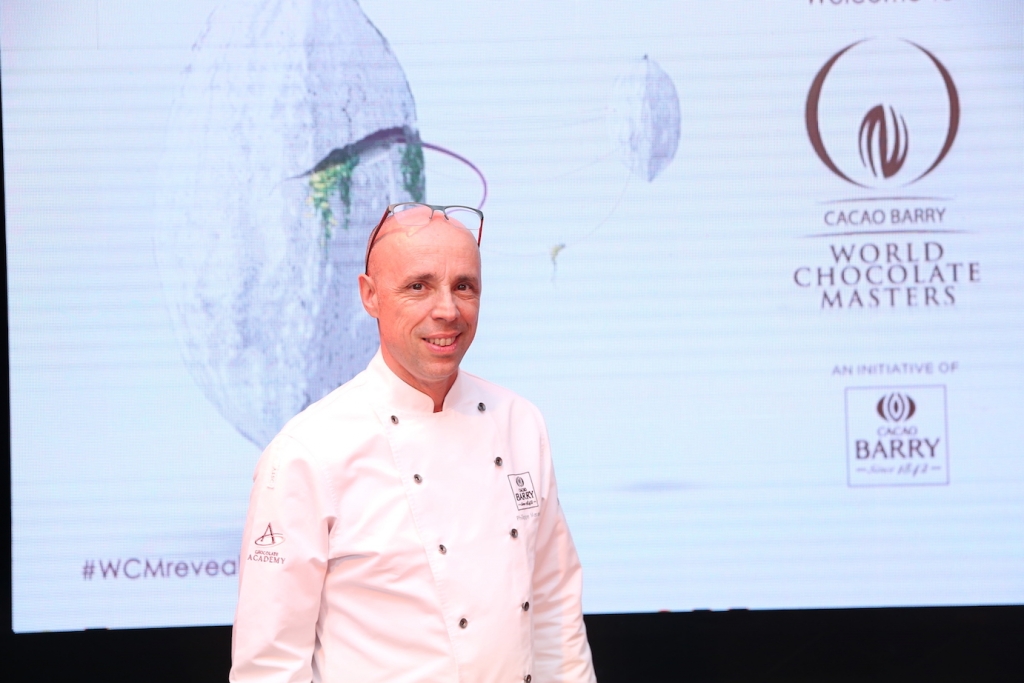 According to the organisers of the competition, this edition’s theme ‘Futropolis’ is based on the trend around megacities. A statement said: “By 2025, more than half of the world population is believed to be living in cities hosting 10 million inhabitants and more. These megacities will challenge our ways of living, working and eating”.

Ramon Morató, creative director of chocolate brand Cacao Barry and member of the World Chocolate Masters Committee said: “Plants will be grown underground and on city rooftops. Gastronomy will partner up with science and technology to create new multi-sensory sensations. Chefs will look up designers, engineers and scientists to create new food shapes, edible packaging and reduce food waste.

“Consumers’ moods and well-being will be at the centre of food creation. We want to see how chocolate chefs in this competition come up with ideas and a vision for these challenges. Their creativity in all these fields will yield an entirely new basket of shapes and flavours with chocolate.”

Joost Lindeman, global brand manager, Cacao Barry added: “The World Chocolate Masters has always been the platform where new talents showcase how they push the boundaries of chocolate. What chefs created there was often a preview of a new trend that was found months and years later in the high streets. 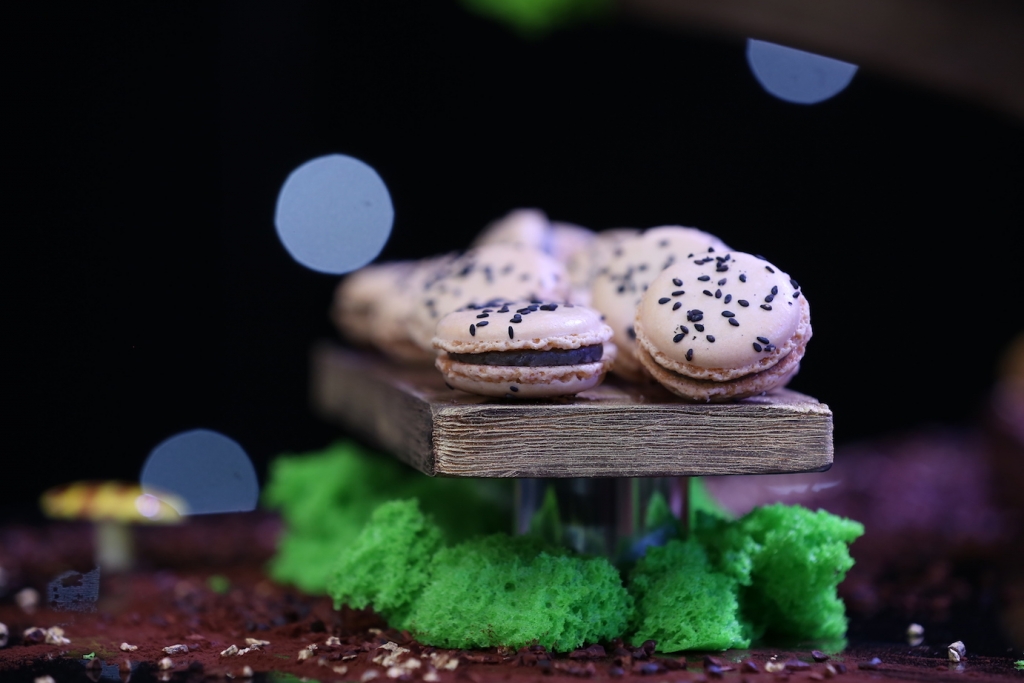 “Now we’re stepping up the game. We’re really looking forward to seeing the new take on chocolate by young, millennial chefs and their ideas of flavour creation, even combining it with savoury elements, plants, locally grown ingredients, etc.”

The unveiling of the theme took place at Chocolate Academy Centre Dubai and simultaneously in the other 19 participating countries last week, welcoming chefs looking to take part in the 2017 edition to find out more about the rules and entry requirements.

Chef Philippe Marand, head of Chocolate Academy Centre Dubai said: “The new theme of the upcoming World Chocolate Masters competition is really exciting and leaves a lot of room for creativity to the participants. Nobody knows today how live in the cities of the future will look like which allows for endless imagination.”

The competition takes place every three years at Salon du Chocolat Paris to recognise the best chocolatiers and pastry chefs in the world.

One representative chef from each country is selected to attend the final, during which they are tasked with creating a praline, an entremets or a showpiece.

Each creation must be related to the theme of the year and prepared using Cacao Barry chocolate, with the winner to be honoured with the title of “World Chocolate Master of the Year”.

The World Chocolate Masters will kick off with national selections in 20 countries globally between January 2017 and January 2018. 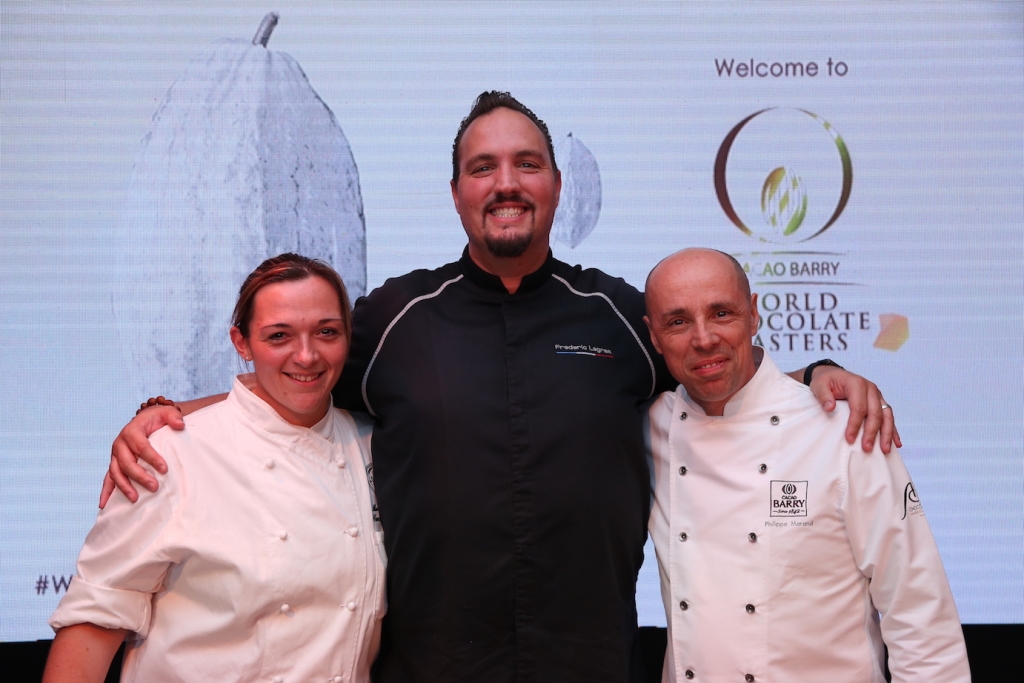 In each of the assignments, the contestants have to integrate the theme in the shape, design, presentation and ingredients.

Their creations will be evaluated by a professional jury of independent chefs and chocolate experts. Only one contestant per national selection will be proclaimed ‘National Chocolate Master’.

Morató explained: “The World Chocolate Masters is much more than a culinary competition. It is an incredible journey during which most contestants learn to push their own limitations. It’s their window to the global culinary world. For many of them, it is a fantastic opportunity to reach out to other chefs, learn from them, establish new contacts and develop their own creative thinking and processes.”

In this edition, Cacao Barry and the World Chocolate Masters will put focus on the educational element of the competition, with training and coaching programmes to be offered to finalists.

Lindeman said: “Brand new for this edition, we will host a few creative boot camps for all finalists to fully prepare them for the final. We will take them to a few special places where mentors and coaches will immerse them in experiences and help them stimulate their creative thinking and the competitive spirit. What’s more, they’re welcome in our Chocolate Academy centres to train their skills, get all creative and technical support and perfect their ideas.”