The World’s 50 Best Restaurants has celebrated its 15th anniversary by hosting a day of gastronomic discussion and celebration, presented by Miele, in Barcelona, Spain. 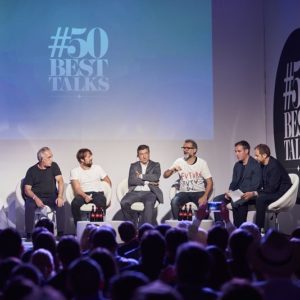 The event brought together world-renowned chefs Ferran Adrià, René Redzepi, Joan Roca, Massimo Bottura and Daniel Humm, each of whom has had a restaurant at No.1 in The World’s 50 Best Restaurants over the last decade and a half.

A special dinner was created by Ferran Adrià, whose restaurant El Bulli was the first ever No.1 in 2002, at the Bravo24 restaurant in the W Barcelona hotel.

A number of Barcelona-based and former El Bulli chefs created Adrià’s contemporary take on global tapas and produced a 2m-high cake to mark the occasion.

Adrià commented: “I am delighted to have been part of this historic event alongside my fellow chefs. To be represented on The World’s 50 Best Restaurants list is a great honour for chefs and restaurants worldwide as it is a recognition of their artistic talent, skill and innovation.

“The World’s 50 Best Restaurants creates unique opportunities for leading chefs to come together to celebrate and share our love of food and the dining experience.”

As part of the celebrations, each of the No. 1 chefs outlined his personal vision for the future of gastronomy at the special edition of #50BestTalks, hosted at Barcelona’s Antigua Fábrica Estrella Damm.

Massimo Bottura of Osteria Francescana spoke about his non-profit, Food for Soul.

He believes chefs, artisans, food suppliers and public and private organisations have a social responsibility to combat food waste while helping those in need to feed their bodies, minds and souls through education and inclusion.

Ferran Adrià discussed how the uncensored sharing of information on food, cuisine and culture with other chefs and gourmets will further the creative processes both in and out of the kitchen.

Daniel Humm and Will Guidara of Eleven Madison Park discussed the need to gain a deeper understanding of the past in order to move forward and grow as chefs and restaurateurs.

Joan Roca touched on his desire to create a well-balanced working environment in the world of fine dining, one that focuses on the well-being of staff and is reminiscent of the thing he holds most dear – family.

René Redzepi explored his vision of a world where the next generation rediscovers and connects with nature.

The World’s 50 Best Restaurants was established in 2002 by William Reed Business Media and became an awards ceremony in 2003. 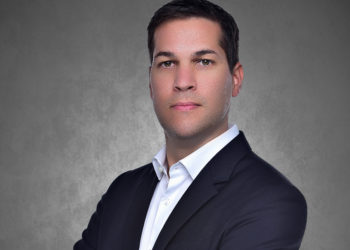