by admin
in Catering, People
A A

Starting his career as a waiter in his home country, Italy, where he advanced to more senior roles over a period of seven years, Gabriele moved abroad in 1999, where he spent the next 12 years gaining international experience as a restaurant manager in the UK, USA, Greece, Italy and France, with the acclaimed Alain Ducasse and other Michelin-starred restaurants.

In 2011, Gabriele was appointed assistant F&B director with the Shangri-La Group in Hong Kong, before moving to Dubai with Kempinski Hotel Mall of the Emirates in 2014 as assistant F&B manager. 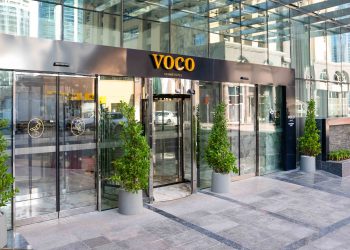 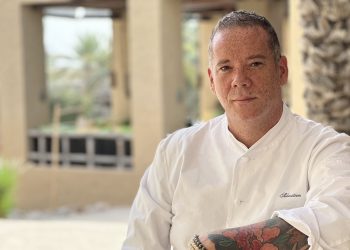