The Phillips Group announces Niels Bormans, as the new Group CEO of The Zubair Corporation, based out of Muscat, Oman. 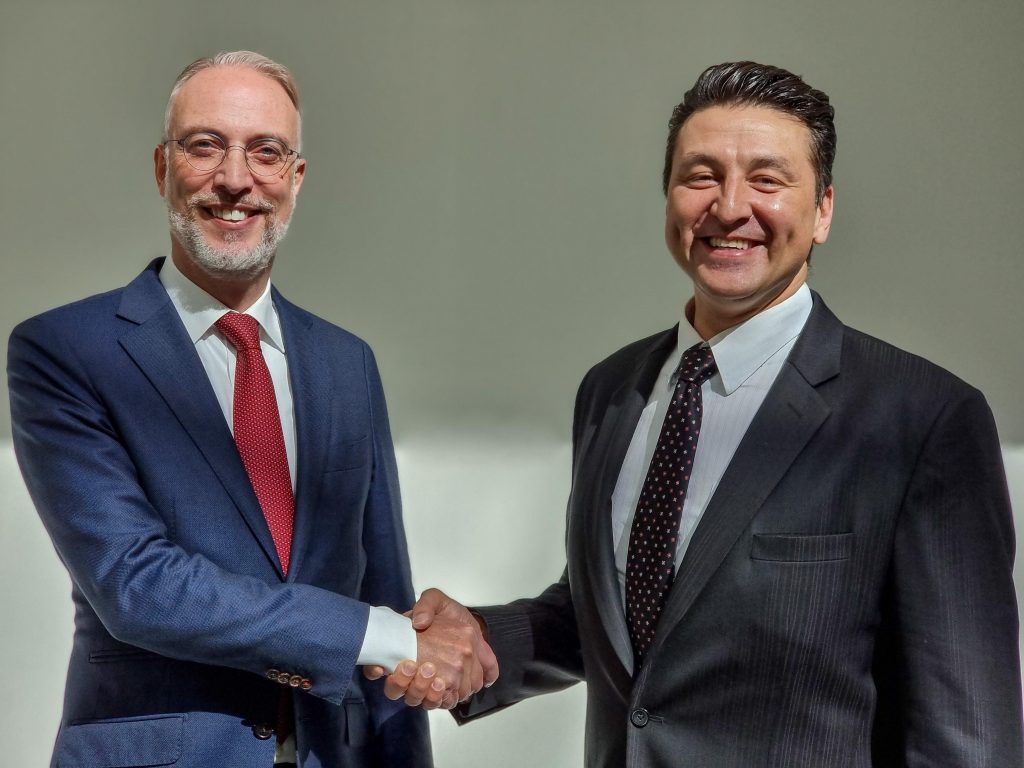 The Phillips Group, a global executive search firm, today announces Niels Bormans, former Deputy Group CEO at Ghobash Group and CEO of Aban Investment, has been appointed the new Group CEO of The Zubair Corporation. Based out of Muscat, Oman. The Zubair Corporation, founded in 1967, is one of the most important economic multi-activity conglomerates in the Sultanate, operates in various sectors including; energy, engineering and contracting, real estate and hospitality, finance, banking and investments, automotive, IT and electrical equipment and furniture.

Bormans, originally from the Netherlands and working in the region for the past five and a half years, will report to Rashad Al Zubair as he joins The Zubair Corporation on January 2nd, 2022. Bormans will be responsible for each of the Corporation’s subsidiaries. Bormans has been tasked with future proofing the business in its entirety. He will capitalise on upcoming trends for legacy businesses while developing new sources of revenue and net profit to counter act and benefit from recent market disruption.

Commenting on the appointment, Shane Phillips, CEO of The Phillips group, said: “I would like to congratulate Niels on his appointment. We interviewed many strong candidates but Niels was one of the few who was able to fit the unique requirements of the Middle East, Business, Conglomerate Family Office.  Having a repertoire of strategy, private equity, and hands-on operational experience made him an easy top choice for us as a search firm, a sentiment that was echoed by the Zubair Corporations Board. We look forward to following the success of his contribution towards achieving the Corporation’s present and future roles in the national economy and supporting the institution’s vision, mission and objectives by carrying out the tasks entrusted to him. We wish him success and the best of luck in his next endeavour.”

Bormans added: “I am delighted to have been selected for the role of CEO at such an established and well-respected company like Zubair Corporation. Rashad is someone I hope to learn from as well as supporting the company’s growth through these new times we are all facing. I am personally expecting great things from the Corporation. Watch this space.”

With the company’s vision in mind, The Phillips Group identified critical success factors like leadership skills, the ability to drive scale and set a vision which will drive the desired results. The Phillips Group uses a bespoke, intricate assessment process designed to test each critical success factor individually. The process took approximately four months to complete.

In addition, The Phillips Group has recently placed other high-level positions such as; CEO of National Finance Company in Muscat Oman, Tariq Sulaiman Al Farsi. CEO of Tim Hortons Middle East, Hesham Almekkawi as well as the CEO of Al Maha which will be announced during the first week of January. 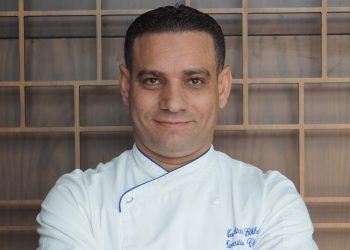 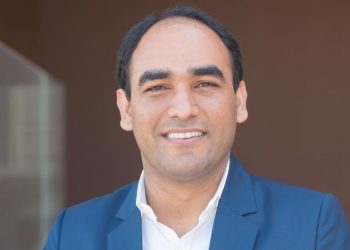 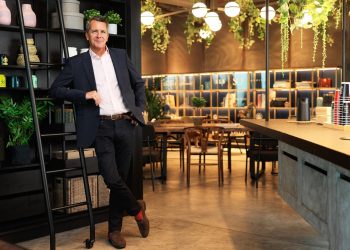