by Dina Maaty
in Uncategorized
A A

Hotel construction in Turkey is at an all-time high with 75 projects totalling 12,968 new rooms in the pipeline. The Hotel Show 2015 commissioned the report from TOPHOTELPROJECTS on the back of a 70% increase in interest from Turkish manufacturers looking to exhibit at the 16th annual event this year, taking place at Dubai World Trade Centre.

Turkey is now the 6th most visited country in the world with 41 million tourists in 2014, and its robust 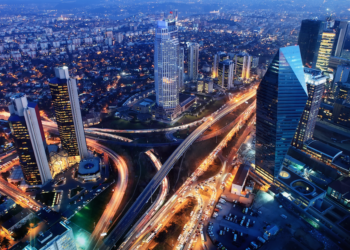 manufacturing industry, including leather and textiles attracts a significant amount of international business travel. In 2015, Starwood Hotels and Resorts opened a new Sheraton hotel in Samsun, a city famed for its manufacturing businesses as well as providing a major port to the Black Sea. Hilton is set to open two properties in Eskisehir, another Turkish business centre.

The TOPHOTELPROJECTS report puts Turkey in 3rd place in the Middle East for hotel construction, behind only the UAE and Saudi Arabia.

Caroline List, international sales manager at TOPHOTELPROJECTS commented: “Turkey has emerged as a leading tourist destination with a massive growth in hotel construction. Trends we have witnessed for the Turkish market include recreational complexes, which can also be used for day trips, as well as hotels with spa facilities. Ho- tel construction is rife in Istanbul, which currently hosts over 800 properties and 50,000 rooms, but there is a clear move towards the regional cities popular for manufacturing companies including Samsun, Eskisehir, Ankara, and Izmir.”

“The increase in representation of local Turkish manufacturers looking to showcase their products to hoteliers and target distributers in Dubai is interesting and could be encouraged by buoyant hotel construction in that country,” said Christine Davidson, group event director of the dmg events hospitality portfolio including The Hotel Show. “It is clear that these suppliers have their eye firmly on expansion and increasing exports and we are delighted to have such a strong contingency at the show this year.” 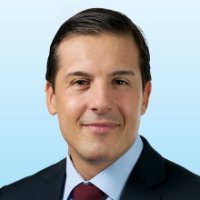 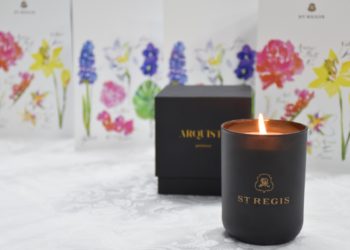 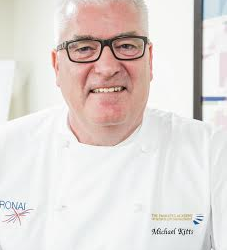