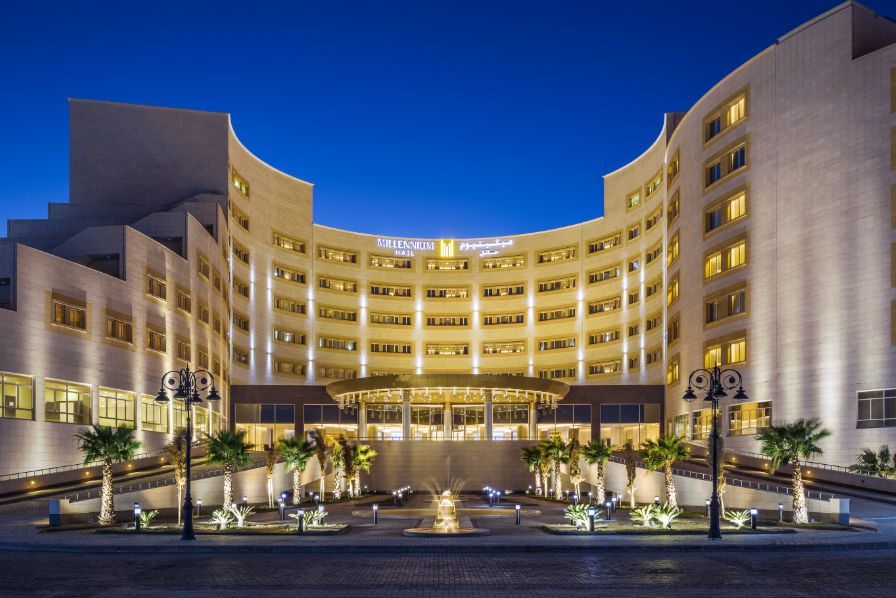 The opening marks the group’s third hotel in Saudi Arabia and is at the start of expansion plans across the region that will see over 20 hotels open within the next five years.
Ali Hamad Lakhraim Alzaabi,president and CEO, Millennium and Copthorne MEA said:  “We are pleased to add to our rapidly growing portfolio of hotels in Saudi Arabia with the introduction of Millennium Hotel Hail. This opening cements our commitment to expansion across the entire Kingdom, not only the Holy cities of Makkah and Madinah but in cities such as Riyadh, Jizan, Tabouk and Jeddah across the North, South and Western provinces. As the only five star property in Hail, it will be a high profile addition to the city and we are confident that our solid understanding of the local market combined with international hospitality standards will ensure it becomes a prime destination for both visitors and local residents looking to stay, dine and host events.”