by Section Editor
in Appointments, People, Restaurants/Cafés
A A

Chef Avneesh started his culinary journey in 2007 in Pune, where he was completing his Hospitality Diploma, and soon after completing his degree in 2012, he commenced his journey at Le Cordon Bleu, London to get his Diploma in French Cuisine.

Now, he’s the Head Chef at Dubai’s latest Indian Fusion Restaurant – Dialogue – where he’s used his experience from working with contrasting cuisines to reinvent the Indian classics with international flavors. Some examples: 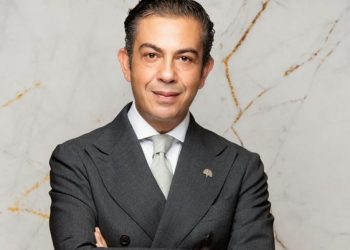 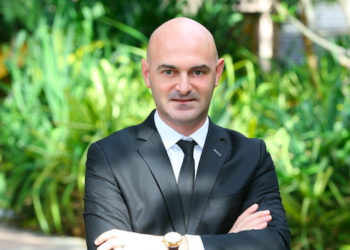 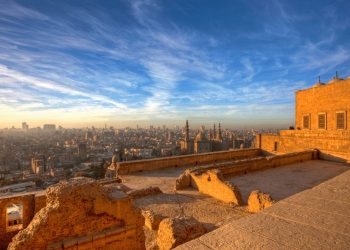