Posted under Careers, News.
by Patrick Ryan | Published 3 years ago

He brings with him over 34 years of experience in the industry having previously worked in Oman as general manager of the  Chedi Muscat hotel, wherein he also was a Board Member of the National Hospitality Institute since 2008.

He was then promoted to the position of  vice president of operations and was based in Singapore in charge of six hotels.

“I believe with my multinational experience and knowledge, I will be able to together with my team at Bab Al Qasr Hotel and Residences create many memorable moments for our guests,” he said.

“I like to lead by an example with as little hierarchy as possible therefore my door is always open for all my team members.”

Brandes will be responsible for the 677 rooms and residences at Bab Al Qasr Hotel and Residences, Abu Dhabi. 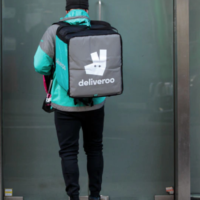 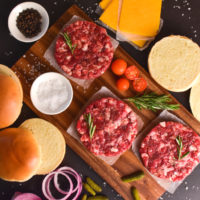