Saudi Arabia Gears Up For Foodex

Jeddah is set to host the sixth edition of Foodex Saudi this November in which 12 Spanish and 11 Pakistani companies will showcase their products among 600 international brands from more than 32 countries in a bid to attract Saudi food importers, distributors, and investors. 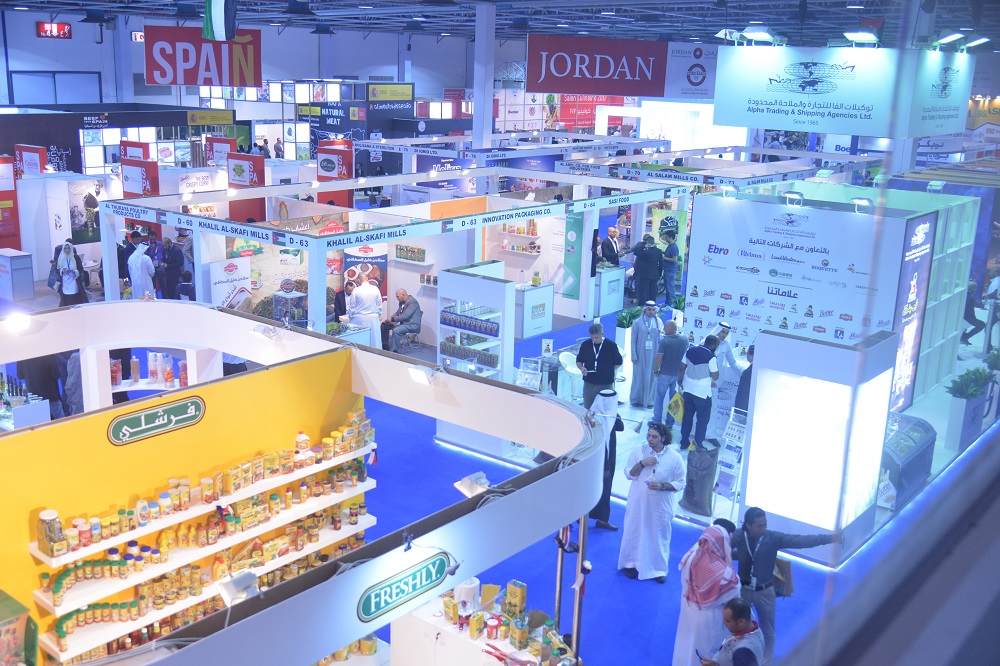 Veronica Puente, international director of Spanish Food and Drink Federation (FIAB) revealed the Spanish companies’ interest in Foodex Saudi 2018, saying that the 12 participating companies are in the fields of oils, mineral water, meat, and frozen products.

“Saudi Arabia is an interesting market and is the largest food importer in the Gulf region, with 65% of the region’s total consumption. Spanish food and agricultural product imports to the country represented 15% of total imports in 2016 with the value of € 266 million, a 10% increase from the previous year. We anticipate the value to reach SR2 billion in the coming year, which in turn reflects the deep trade relationships between the two countries and the great knowledge of Spanish products that guarantees high added value and quality,” said Puente.

Jose Ramon Godoy confirmed that the Spanish pavilion will display a wide variety of beef brands, as Spain has over 115,000 livestock farms, 250 slaughterhouses, and 150 cutting rooms and warehouses, as well as filleting and packing plants. Godoy said: “The Saudi market is one of the best Arab and global markets. A country with a high purchasing power which recognises the quality of the best brands and desires to buy products that guarantee natural production and food safety. Spain offers the meat of young animals ranging between 12-24 months who have fed on cereals and green pastures.”

Shahzad Ahmad Khan, commercial consul in Jeddah of the Republic of Pakistan said: “We have been participating at this event for many years and last year was the best year so far as 11 of our companies showcased leading brands in different sectors like rice, bakery, confectionery, beverages, cosmetics, herbal products, spices, and juices.”

Haya Al-Sunaidi, the chairwoman of Reed Sunaidi Exhibitions, noted that the exhibition is an outstanding trade platform for suppliers from around the world to compete over their share in the largest food market in the Gulf and Middle East region as Saudi Arabia has an increased economic and consuming power. Mohamed Talaat, show manager said that the wide participation of European, Asian, and Arab countries proves the event’s importance and that there is a high demand for diversity in the local food market. According to recent statistics, Saudi Arabia imports approximately 70% of its food and spends SR 87 billion in the sector annually.