Ali Manzoor, manager of Knight Frank’s Development Consultancy, provides a potted history of the region’s hotel sector performance in 2014 and whets our appetites with some 2015 tips and trends

While the second half of 2014 witnessed falling oil prices, concerns about the impact of a weakening rouble on regional tourism, and a swell in supply of hotel and serviced apartment rooms,the hospitality industry proved resilient,reporting strong year-on-year performance. If we examine the performance of seven major cities in 2014 – Dubai, Abu Dhabi, Sharjah, Riyadh, Jeddah, Doha and Muscat – every one of these markets enjoyed annual RevPAR increases ranging from 0.7% in Dubai to 10.9% in Doha. The next 12 months will witness the introduction of new hospitality concepts introduced to market. This underlines the recognition by developers of the need to select brands with a strong identity that are well differentiated from the existing product offering in order to maintain a competitive advantage.

Dubai: Dubai’ssupply rocketed in 2014 with the introduction of many properties including the Marriott Hotel and Executive Apartments, Hyatt Place, two Doubletree properties, the Four Seasons and the Sheraton Grand Hotel among others. As a result, annual RevPAR nudged up just 0.7% year-on-year. This trend will continue in the coming months with several high profile openings such as the Adagio Al Barsha and the InterContinental Dubai Marina.

Abu Dhabi: Hotel performance in Abu Dhabi continued to improve in 2014 with a 6.3% increase in RevPAR from the previous year, led by increases in average occupancy rather than average rate. Major international brands expanding in the UAE capital includedInterContinental Hotels Group (IHG), Starwood, and Accor, with the latter opening three properties over the last 12 months. While global operators dominate the upcoming pipeline, an interesting addition to the market is the Gloria Arabian Palace – a re-affirmation of the Dubai-based operator’s aggressive regional expansion plans.

Sharjah: Sharjah’s hotel pipeline is modest, but it is worth noting that Starwood is well represented in the emirate, with a Four Points by Sheraton, Sheraton Beach Resort and Aloft coming to market over the next two years taking its total key count to 849.

Jeddah: While Jeddah has traditionally led the KSA market in terms of average occupancy levels with Riyadh leading in average rate, 2014 saw Jeddah overtake Riyadh in terms of ADR, while maintaining average occupancy levels above those experienced in the capital. Looking ahead to new openings, Accor, Carlson Rezidor, IHG and Ascott are some of the operators strongly represented.

Muscat: The upcoming opening of the Millennium Executive Apartments in Muscat will mark the arrival of the first internationally branded serviced apartment development in a city where the extended stay market is traditionally dominated by locally branded or owner operated properties. The development is likely to outperform its competitors by leveraging its brand recognition, operational efficiencies and GDS capabilities. The next 12 months will see the addition of another internationally branded serviced apartment offering with the opening of the Somerset Muscat Panorama. 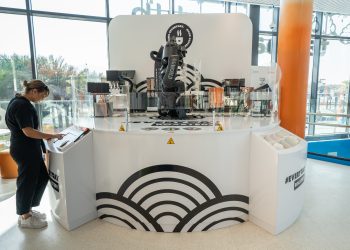 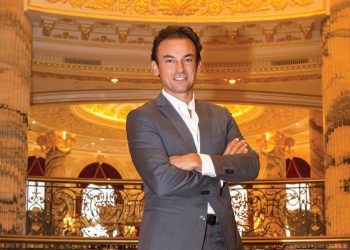 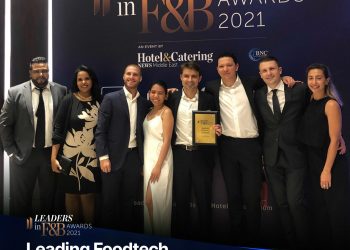