by admin
in Entertainment
A A 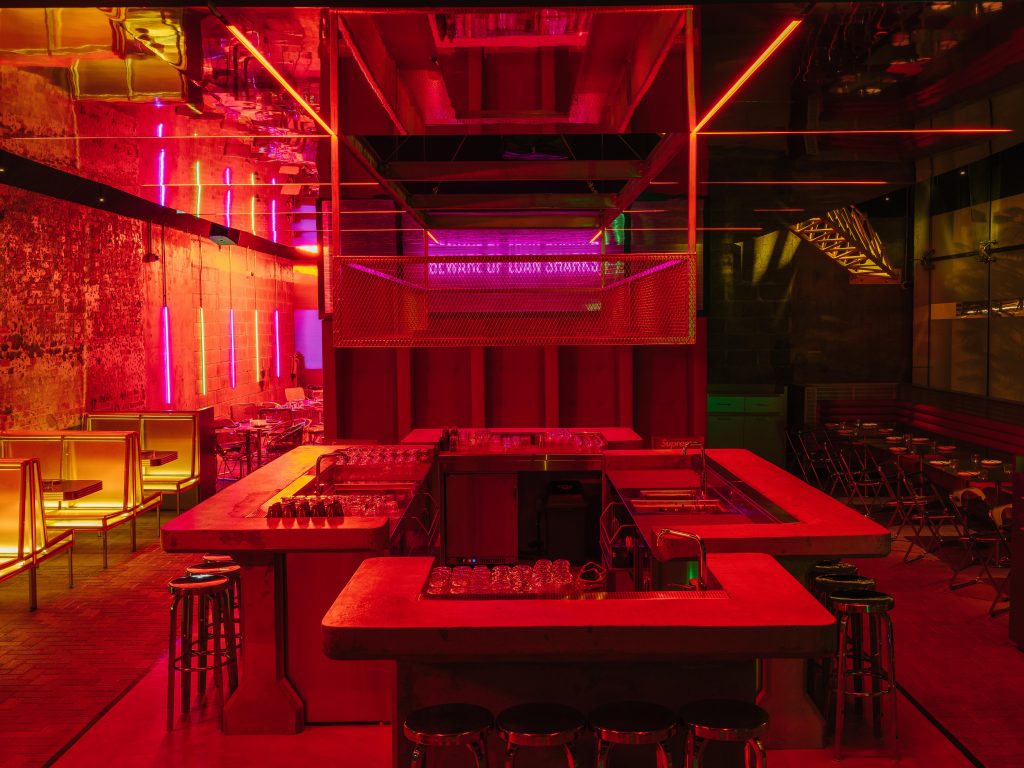 Newly opened Asian Mediterranean bar-restaurant at The H Dubai Hotel, Electric Pawn Shop, welcomes Russell Peters for a rare hip-hop DJ set this Saturday, May 14th. Taking over the decks back-to-back with Co-Owner of the venue and award-winning DJ Lobito Brigante, this performance is poised to be among the many innovative, authentic and culturally disruptive experiences Electric Pawn Shop aims to bring to the city.

Russell Peters might be known as one of the world’s most iconic comedians, but the artist confesses that his first love is music. He has been a DJ since 1985 and boasts an extensive knowledge of Old School Music, with 80s Classic Hip-Hop as one of his favourite genres of music to play. He produced the Emmy Award-winning music documentary series Hip-Hop Evolution in 2016 and is one of the first comedians to tour the world with a DJ. His special return to Dubai for his wildly popular Act Your Age Tour for Dubai Comedy Festival features DJ Starting From Scratch as his opening act.

Spinning back-to-back with Peters is veteran DJ Lobito Brigante, a pivotal and trendsetting figure in important elements in the entertainment and cultural landscape within the region. He’s played in front of tens of thousands alongside the likes of Snoop Dogg, Sean Paul, Aloe Blacc and Fatboy Slim. He’s also the creator of respected and awarded events Deep Crates Cartel, Street Nights, various B-Boy battles in the emirates, and the Turntable Symphonograph Orchestra, the world’s first performing turntable orchestra which enjoyed sold-out shows at the Louvre Abu Dhabi in 2018.

“It’s funny how this has come together. Peters is extremely well-connected with highly esteemed DJs who told him to reach out to me when he comes to Abu Dhabi. And sure enough, he did and invited me on the yacht he was on that day. We instantly connected on a musical level and I mentioned that I’m in the process of opening a bar restaurant with my partner, Lin, asked if he wanted to spin some records, and he said ‘sure, why not.’ So here we are,” says Lobito.

Lobito Brigante opened Electric Pawn Shop this May with Co-Owner, lifestyle creator and bar mastermind Lynn Lin, who was behind Electric Bing Sutt in Lebanon which won Best Bar in Africa and the Middle East 2019 in The World’s 50 Best Bars. The bar saw an abrupt demise as the Beirut explosion in 2020 devastated the venue in its entirety. Using their combined creativity, expertise in music and entrepreneurship, Lobito and Lin team up to rise from the ashes of the fate of Electric Bing Sutt, and converge counter culture, underground music, contemporary design, and innovative drinking and dining experiences into Electric Pawn Shop.

In the long run, Electric Pawn Shop aims to establish the most creative Asian themed hospitality brand growing from the Middle East to the rest of the world that advocates a daring attitude, an independent style and distinguished originality, beginning the movement by displaying the bar’s immersive counter culture and savvy drinking and dining experiences, one revolutionary pawn shop at a time.

Electric Pawn Shop is open everyday from 6:00pm till late at the Ground Floor of The H Dubai Hotel. 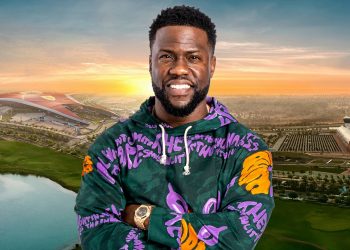 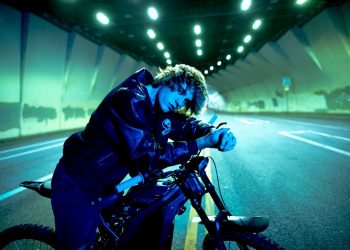