by Mahak Mannan
in Catering, F&B
A A 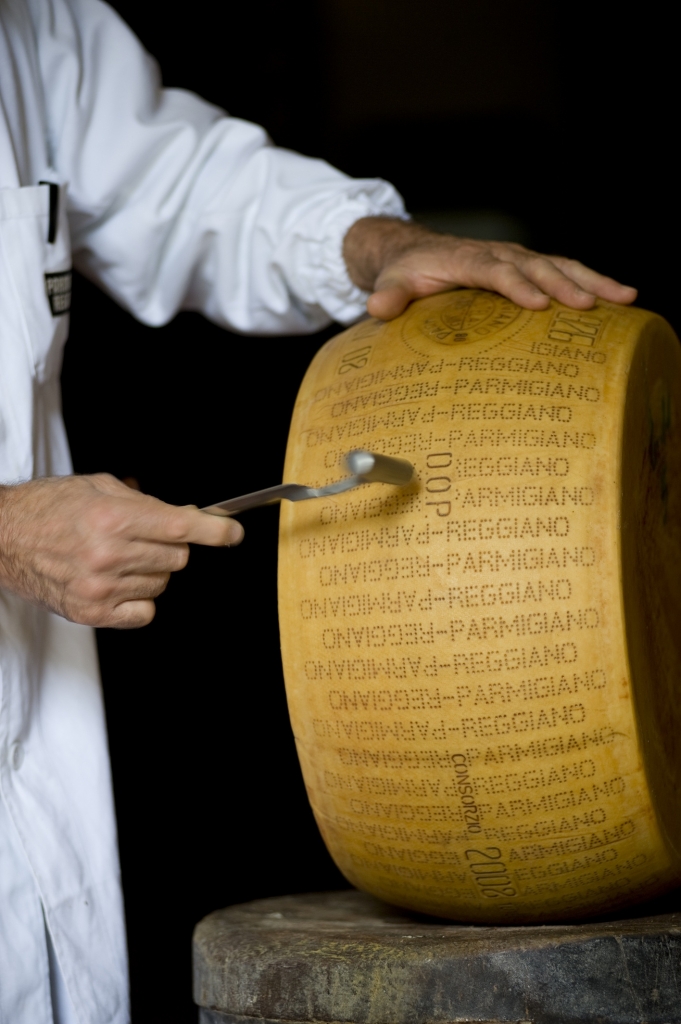 The over 3.65 million wheels of cheese, which is about 147,000 tons, produced in 2017 represent the highest peak in the age-old history of Parmigiano Reggiano. In the last three years, production rose from 3.3 million to 3.65 million wheels, a 10% increase. Parmigiano Reggiano is also enjoying a very good period as far as price are concerned. While in 2016 the cost per kg was 8.60 euro, in 2017 the average price stood at 9.81, a 14% increase.

Italy accounts for 62% of the market, while the export share is 38% (+3.9% on the previous year). Though specific data on export to Middle Eastern countries were not circulated, the Consortium highlighted that  as per official export datas provided by ISTAT (Italian National Institute of Statistics) regarding the whole sector of the “hard-type Italian cheese” which includes Parmigiano Reggiano, 394 tonnes were exported to UAE in 2017, followed by  128 tons to Saudi Arabia, 101 tonnes to Qatar and 3 tonnes to Bahrain.

According to the Consortium, UAE is the biggest importer of hard Italian cheese in Arabian Peninsula and it is also considered a fast-growing market.

The challenge, according to the Consortium is that of positioning the product in the market at a profitable price. A further growth in production is expected in 2018, bringing the number of wheels to over 3.7 million. In order to increase demand in Italy and abroad, the Consortium’s budget includes a 20-million euro investment in communication (12 in Italy and 8 abroad): 7 million more than in the previous year.

“Parmigiano Reggiano had a record year in terms of production, prices and exports. The challenge now is to position the product by opening up new market spaces. In order to achieve our objectives, we ask the Government for concrete help, both in Italy – where stricter penalties are needed for those who do not comply with the rules – and abroad, in fighting Italian sounding and properly defining the details of bilateral Agreements,”  Nicola Bertinelli, president of the Parmigiano Reggiano Consortium said.