The times- They are changin’

Dr Martin Berlin, deal partner, PWC Middle East, talks about the future of the industry in the region. 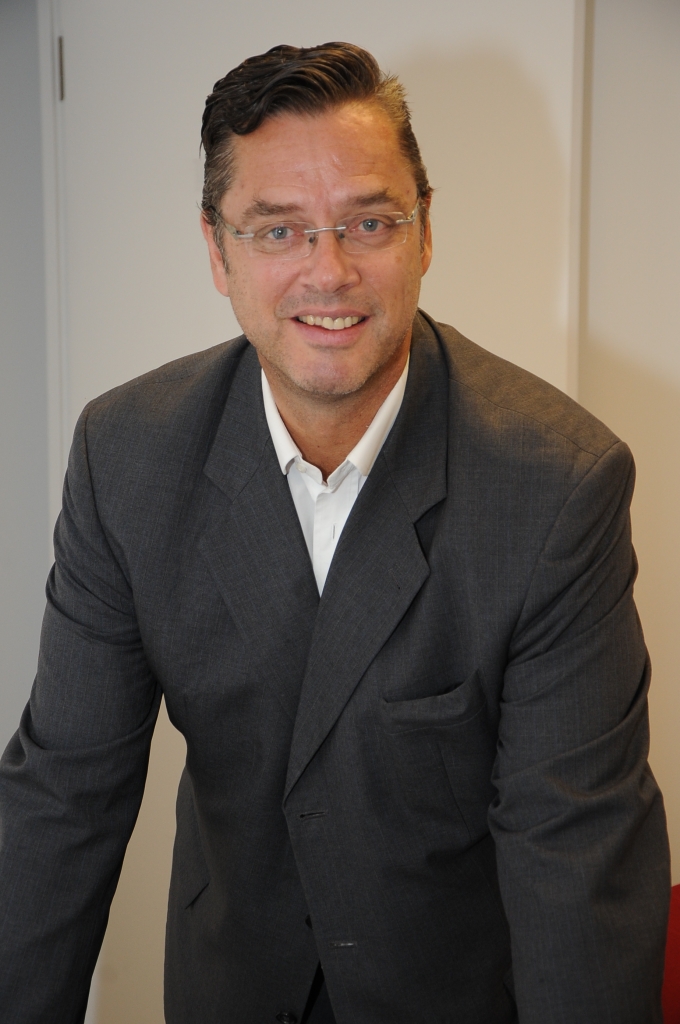 It is fair to say that nobody can see into the future but if there is one person who is entitled to talk about what is coming up for the hospitality industry in the region – then it’s Dr Martin Berlin.

Hotel News Middle East caught up with the deals partner, PWC Middle East, at AHIC where he spoke about the trends that are going to change the shape of how the sector does business.

“Because 10% of the people in the Middle East own more than 60% of the wealth it has created a very significant tilt towards five-star hotels that is extremely unique, there is nothing else like it anywhere else in the world,” he says.

“Another issue is that the people who travel here come from all sorts of backgrounds so the diversity of tourism here is also unlike anywhere else in the world. This poses a challenge for the Middle East. It is vital the hospitality industry deals with this.”

Dr Berlin said there were a number of disruptions, however, that are going to give the status quo plenty to think about in the coming years.

“The first disruption I want to speak about is the advent of technology and AirBNB, which has become the sixth largest hospitality organisation in the world, all in a matter of years,” he says.

“It took other companies hundreds of years to break into the top five, AirBNB did it in a couple of years.”

Resource scarcity is another trend that could play a huge role in shaping the landscape of the hospitality industry in the region according to Dr Berlin.

The region’s reliance on the oil industry is no secret, but what people might not be aware of is the danger of a water scarcity as well.

Citing the example of Cape Town where the use of water has been restricted, leading to many cancellations of trips to the South African city, Dr Berlin warns that this could have a massive impact on the Middle East – a region that is heavy on the use of desalinated water.

This is a concern that is all the more plausible, posits Dr Berlin, because of the growing population here.

“You also have to factor in that for a hotel to meet five-star standards it has to provide a rain shower – what this means is that each shower has to consume at least 40 litres of water,” he says.

“This is simply not sustainable.”

A population shift is another area of concern for Dr Berlin.

“In Saudi Arabia for example the population average is around 30 years of age,” he says.

“By 2050 it is going to be 40. You can already see the challenges created by the silver tourists coming now to use the five-star hotels and the younger tourists who have very different expectations of what they want from a hotel – in some cases they want no human interaction whatsoever.”

Changes in technology affect all industries, the hospitality sector is no different in that regard, but there are specific challenges that will be created as the use of mobile phones continues.

“You can have a seamless experience going into a hotel with your smartphone, especially when checking in,” he says.

“But this is going to impact on the employment propositions for hotels here. Look at the role of concierges, are we going to need them if technology keeps advancing?

“That said, the silver tourists still ask for them so it’s going to be interesting to see what the future holds.”

Populism is a word that is used more than ever, not least in the western world with the rise of Donald Trump and Brexit, but it is going to affect the Middle East hotel industry as well, says Dr Berlin.

“You can see an increase in nationalism and populism, this obviously creates tensions and the Middle East is right in the middle of it,” he says.

“Look at the amount of expats living in the UAE, it is about 80% of the population, in Saudi Arabia that figure is 30%. These are extremely diverse groups, in this climate of nationalism and populism it is not going to be easy to manage so many different cultures.”

The challenge of diversification is one that means all stakeholders are going to have align, that is easier said than done according to Dr Berlin.

Supply is something that cannot be ignored either, suggests Berlin.

“Ras Al Khaimah is doubling capacity from 5,000 to 10,000 in the next few years. Saudi Arabia is developing hospitality, that is a lot of employment possibilities for nationals, you need to convince them to go into the service sector as it creates huge service opportunities through the hospitality and tourism industries.”

He says that while he expects huge growth in the hospitality and tourism industries in the Middle East – he equally expects there to be volatility.

“If you are going to leverage these huge opportunities that come from growth then it is important that a number of things are done,” he says.

“Adopting digitalisation is very important, the whole hospitality industry needs to go into it,” he says.

“Operators can’t deny the OTAs are there, cyber security is a very important point as hospitality operators hold a lot of data and there is a lot of responsibility to deal with it.”