Meat Promotion Wales (HCC) has launched a new partnership designed to boost sales of PGI Welsh Lamb into the hotel and restaurant sector across the Middle East.

by admin
in F&B, Hotel News ME, Hotels, Suppliers
A A 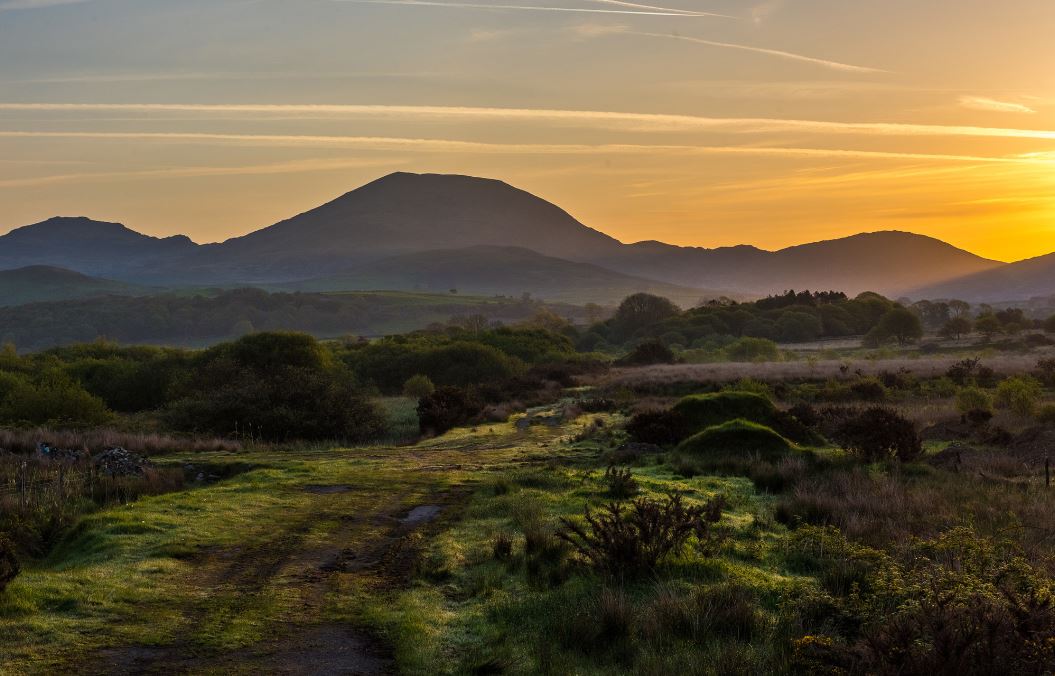 Available to buy at Classic Fine Foods and Kibsons from mid-December, the demand for UK-produced sheep meat across the region has been steadily increasing year on year.

Market development work by HCC and Welsh processors, in partnership with the Welsh Government, led to major growth in lamb exports to the wider Middle East region including UAE, Kuwait, KSA, Jordan, Libya, and Qatar of 495% between 2018 and 2020. According to HCC Market Development Manager Rhys Llywelyn this is the time to invest again in the region as the tourist and hospitality economy emerges from Covid restrictions.

“The Middle East has long been a promising market, with high lamb consumption and a rapidly growing economy and hospitality sector,” explained Rhys. “Our bid to expand this market, for the benefit of Welsh farmers and food producers, really started to pay dividends from 2018 with major increases in exports to several countries.”

Keen to diversify their export markets to include regions beyond Europe post-Brexit, the Welsh meat promotional body will embark on an ambitious programme of engagement with importers, hoteliers, and restaurateurs. This will include investment into the UAE’s food industry bodies, such as their recent role as headline sponsor of the prestigious Leaders in Food and Beverage Awards, held at Sofitel Dubai the Obelisk hotel at the end of November. The growth in exports will also reflect the UK gaining access to new markets such as Saudi Arabia and persistent trade development activity by HCC and the Welsh Government in new markets like Qatar.

“Covid has made things challenging for a period of course, but now is the time to ensure that Welsh Lamb is ahead of the game as the region’s hospitality sector resumes its strong growth. HCC will be working with a local specialist agency to increase awareness of Welsh Lamb across our key markets such as the UAE and Qatar, and the wider Gulf Co-operation Council region.” Rhys Llywelyn adds.

Reared sustainably in the stunning Welsh hills by award-winning farmers, Welsh Lamb is a leading choice for top international chefs including Michelin-starred, London-based chef Francesco Mazzei. Because Welsh farming is largely non-intensive, lambs are left to roam and graze on grass all year roundin one of the most unspoiled corners of the world, making the meat succulent, sweet and tender. These factors combine to give Welsh Lamb its very special flavour and character that led to it being awarded Protected Geographical Indication (PGI) status, which means it is so unique it cannot be replicated anywhere else in the world.

80% of Welsh farmland is unsuitable for growing crops, thereby making raising livestock the most efficient way to turn upland pastures into high-quality food while the grasslands capture carbon from the atmosphere – making it a popular choice for meat lovers considering their own sustainable eating choices this year. 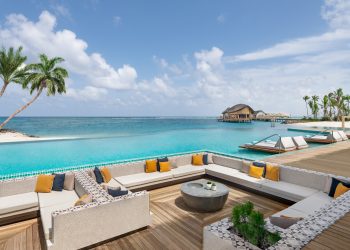 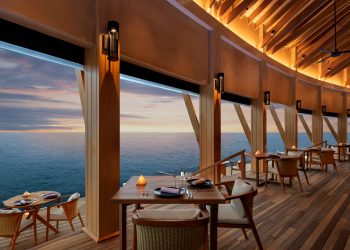 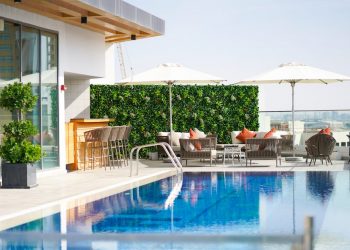 Celebrate and Reconnect this Eid al-Adha at IntercityHotel Jaddaf Waterfront