The name of the game

Even the dogs on the street know that the name Radisson is synonymous with the hotel industry. Chances are if you are reading this then you have stayed in a Radisson property. 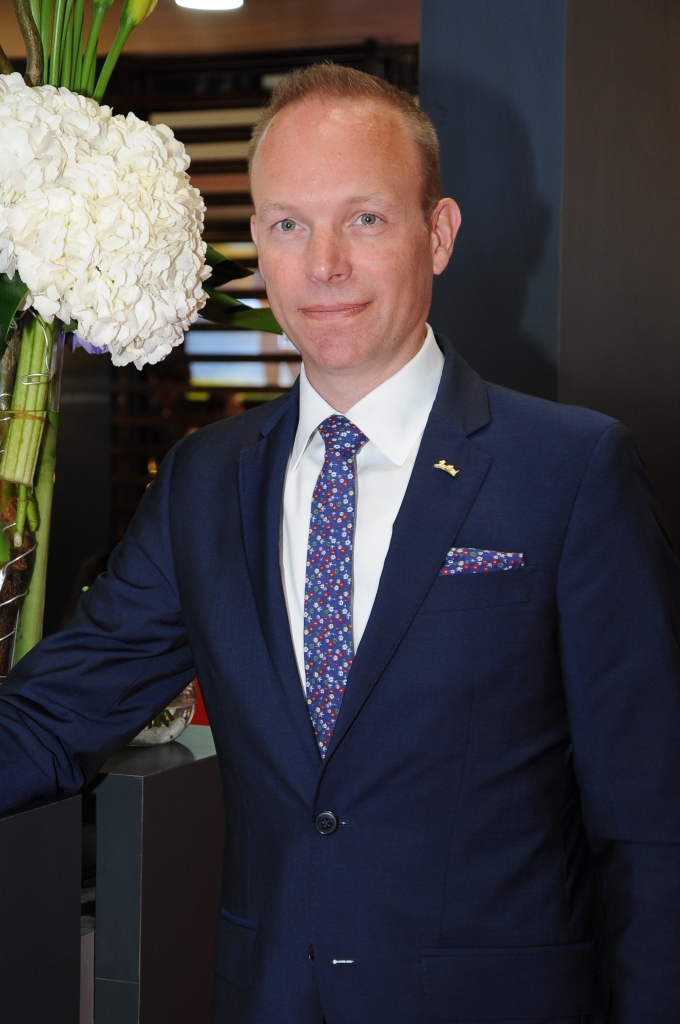 A company with its reputation, not to mention its standing in the industry, would be forgiven for resting on its laurels but that could not be further from the case.

The recent rebranding of the Carlson Rezidor Hotel Group to the Radisson Hotel Group is a sign that this is a company that is very much moving forward.

“While we have been closely aligned, fundamentally it was two separate businesses and now we are not. We are a globally aligned business with over 1400 hotels in operation across the globe.
“That enables us to harness the significant brand equity in the Radisson name. When you say Radisson, people immediately think of a hotel company so why not name our hotel company Radisson?”

By having all the brands under one umbrella, Cordon is satisfied that Radisson is creating a cycle of self-promotion.

“We launched a new brand on 5 March – the Radisson Collection which is a luxury hotel brand,” he says.

“There is a real confidence in the strategy that the company has so why not make the most of it? Historically our core brand has been Radisson Blu, that is what we are most famous for.

“We then introduced Park Inn by Radisson which has been a very successful brand for the group and has expanded across the Middle East.”

Two of those markets in the Middle East have been Dubai and Saudi Arabia.

Cordon points out that to be successful in Dubai, a market with 100,000 rooms and many more to come, you need to be in the mass tourism game.

“I am talking about mass business tourism, mass leisure tourism and mass convention tourism. If you want to be able to do that you have to provide a range of offers across different price points and different markets,” he says.

“You cannot do that if you are just known as a luxury destination.”

That is why Cordon is not downbeat about recent RevPAR and average rate declines.

“I do not necessarily see that as a negative thing; I see it as a symptom of a very positive trend which is a market developing towards maturity and becoming more affordable,” he says.

“Dubai becoming internationally competitive is a very positive thing. The fact that individual hotel RevPAR has taken small declines here and there is a symptom of the overall strategy actually working and the market becoming more sustainable.”

Cordon believes that the market adjusting itself allows for opportunities that were never there before.

“As a destination we can now approach large global organisations and say we are a very credible option for your global congress in two years’ time,” he says.

“We are competing on price with other cities that could theoretically hold that conference whether that’s Berlin, Prague, Beijing or Shanghai, we are competitive on price point whereas at $250 average rate we were not.”

With 11 hotels open in The Kingdom, and another six in the pipeline, it is clear that the Radisson Hotel Group is taking the market in Saudi Arabia extremely seriously too.

“We have opened five hotels in Saudi Arabia this year alone so our growth story there continues,” he says.

“The region has been a great success for us and it has been a focus market for a number of years and we are starting to reap the rewards.”

The biggest challenge that operators face in the Middle East at the moment, suggests Cordon, is moving towards more commercially mature developed market operating models.

“The Middle East is still a market that has a lot of space to grow. The location is strategically critical, it is halfway between Europe and Asia so with the explosion of middle class travel, from India and China, we are ideally placed to take advantage of that,” he says.

“We offer things that other developed markets can’t offer yet and we begin to do so at a very competitive price, we are also extremely well-connected with fabulous airline services. I have no real concerns about growth in the Middle East over the next five to 10 years.”

Another area in which the Radisson Hotel Group has doubled down on is serviced apartments.

“Serviced apartments answer a demand that is absolutely there,” he says.

“We have had great success with serviced apartments, we have just opened a new business in Dubai Silicon Oasis.

“It is one of the most successful openings we did last year, we got off to a great start with very high profitability and occupancy levels.”

The key, says Cordon, is to ensure it is placed different to hotels in the market.

“You can’t take a hotel operational model and put it straight into an apartment,” he says.

“It just does not make any sense for the customer, investor or operator. What is critical is that you have a separate brand offering – that is something we have worked hard to develop over the last three or four years and you can see it in the success of our serviced apartment businesses.”