Abu Dhabi Tourism & Culture Authority has named  His Excellency Saif Saeed Ghobash as the new director general of the authority. 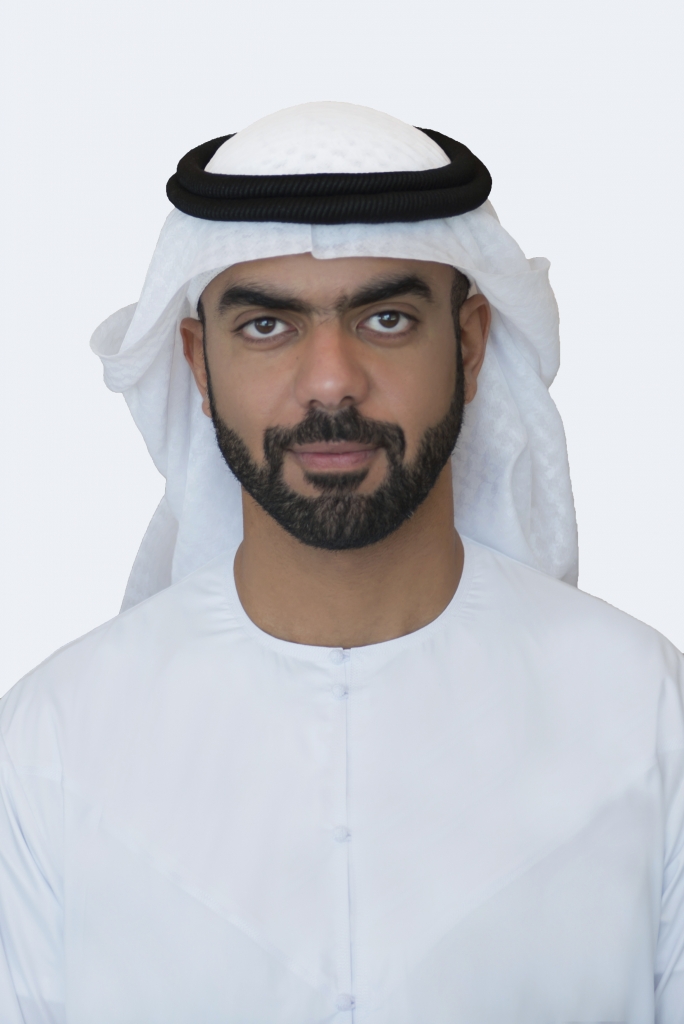 In addition to his vast experience in spheres of strategic, investment and media affairs, Ghobash has held several senior executive positions and has been a member of the governing bodies of key government entities.

Ghobash was a director in the office of strategic affairs at the Crown Prince Court. He also served as acting chief executive officer and chief operating officer at Abu Dhabi Media Company.

Commenting on the new appointment Al Mubarak from the board of directors said: “Ghobash’s appointment is a result of the board’s confidence in his ability to further drive performance in line with the vision and strategy of the Authority, while working closely with our partners in both government and private sectors, towards the development of the infrastructure that supports the sector as well as the delivery of key tourism projects.”

TCA Abu Dhabi manages the emirate’s tourism sector and promotes it internationally through a wide range of activities and major events, aimed at attracting both culturally sensitive visitors and increased investment. The Authority also focuses on the promotion and preservation of Abu Dhabi’s cultural heritage, paying special attention to its historic and archaeological sites.

The Authority is also responsible for overseeing the development of new landmark museums in Abu Dhabi’s Saadiyat Island Cultural District, including the Louvre Abu Dhabi, Zayed National Museum and Guggenheim Abu Dhabi. It is also committed to supporting an ongoing programme of events and intellectual and artistic activities aimed at nurturing a cultural environment that will be enriching for residents and visitors alike. 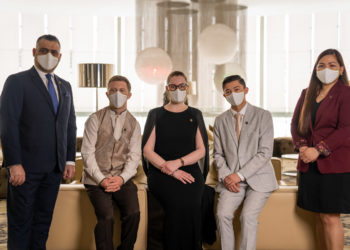