Bahrain is seeing increased demand from both regional and international travelers, with the Kingdom’s tourism market, which currently comprises approximately 6% of GDP, is expected to grow at a CAGR of 4.8%, reaching $1 billion by 2020. 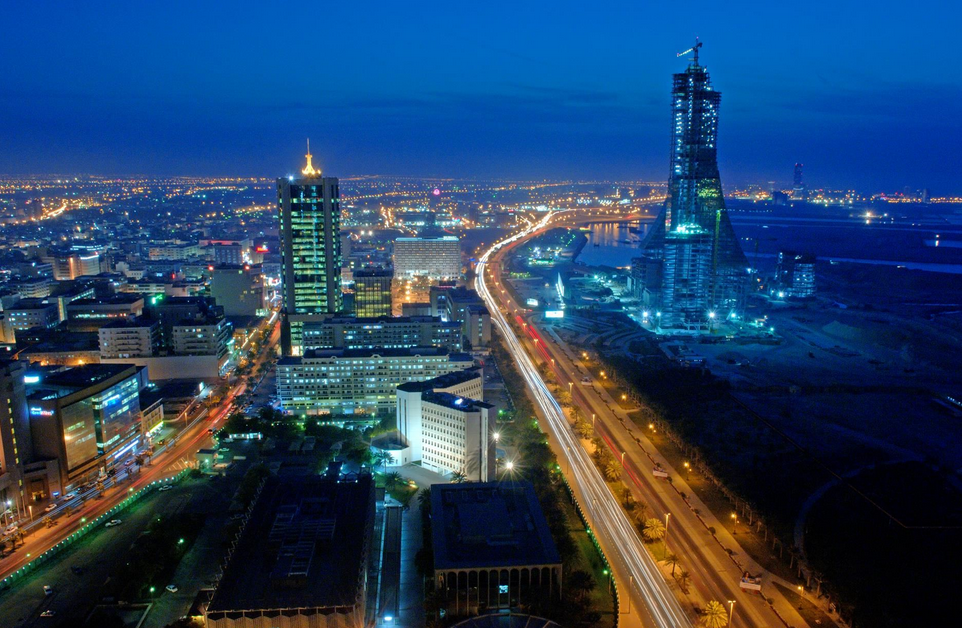 The hotels and restaurants sector was the fastest growing sector in the Kingdom for the past two years, expanding by 10% in 2014 and by 7.3% in 2015. Bahrain attracted a total of 11.6 million tourists in 2015, up 11% from the previous year. Speaking at AHIC, Jerad Bachar, executive director of tourism and leisure at the EDB said: “There is strong investment currently underway in Bahrain’s tourism sector, stemming from both private and public sector sources.  There is investment throughout the tourism ecosystem including accommodation, technology, ground transportation, airport infrastructure, and retail centres. The recently launched tourism brand identity “Ours. Yours. Bahrain” has been launched to build the overall awareness of Bahrain as a tourism destination.  Through collaboration with the greater tourism community, we aim to increase the country’s competitiveness and increase the economic contribution from tourism to the GDP.” Bahrain is home to 120 hotels including high quality brands such as the Four Seasons, the Ritz Carlton, Sofitel, ART Rotana, Marriott, Le Méridien and the Westin. More than ten 5-star and 4-star hotels are under development and one of the major elements in the region’s plans to further diversify its economy Bahrain is investing heavily in large infrastructure projects which will have direct benefits to the sector, including the $1 billion Bahrain International Airport Modernisation Programme.  Other development projects driven by recent investment include the Avenues Mall and the One and Only Resort and Spa, both currently under construction.