Everybody knows of Christopher Columbus, but few know who Isabel Barreto was – a Spanish sailor and traveller, who was the first known woman to hold the office of admiral in European history and in charge of an expedition that crossed the Pacific Ocean from Peru to Philippines. Or Delia Akeley, an American explorer engaged in an 11-month trek across Africa, or Annie Londonderry, the first woman to bicycle across the world.

It’s probably not known that Margaret Fountaine, a Victorian lepidopterist and natural history illustrator who had travelled to over 60 countries by the age of 70 years, or Amelia Earhart, the first female aviator to fly solo across the Atlantic Ocean and the first to do it twice. And, of course, while Phileas Fogg, the fictional character from Julio Verne’s novel that crossed the world in 80 days, is well known, while few know that, Nellie Bly, did the same journey and that it took her 8 days less – a record breaking 72 days.

It’s to these inspirational pioneers to whom Barceló Hotel Group, in collaboration with the artist Valeria Palmeiro, known as Coco Dávez, is paying tribute to commemorate the International Women’s Day. Inspired by their lives and accomplishments, Coco Dávez has created a colourful illustration, highlighting their resilience to fight until they reached their destination.

The original illustration can be downloaded from Barcelo.com, together with a Traveller’s Guide with practical tips and recommendations for female travellers in 21st century to support during the planning of their next trip. 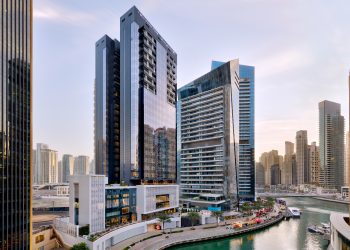 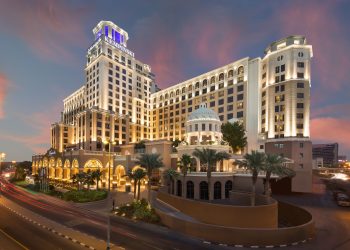