Commenting on the new opening, newly appointed general manager, Carlo Stragiotto said: “People who come to Dubai have often travelled the world, experienced the best of everything, and have extremely high expectations – at Four Seasons, our role is that of facilitator, to anticipate and exceed, to personalise and to delight in ways that mean the most to our guests.”

Every aspect of Four Seasons Hotel DIFC has been conceived with flexibility in mind. “No matter the hour of your arrival, the fullness of your schedule and the length of your must-see list, Four Seasons transforms itself into your own personal hotel,” promises Stragiotto.

It begins upon arrival, with two separate access points – one at street level for those arriving by car or heading out into the city, and the other opening into the pedestrian walkways of DIFC. In the upper lobby, Penrose Lounge welcomes hotel guests as well as local businesspeople and shoppers for cocktails, tea and light fare into the late hours. 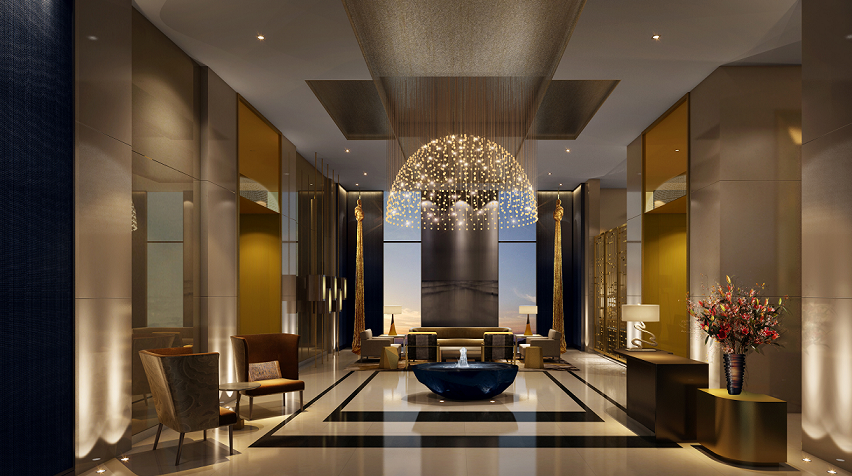 The Hotel has also created an exclusive haven for in-house guests just off the lower lobby – a flexible space where guests can host business meetings, or even set up an impromptu workstation for the day. Light bites and refreshments are also available. The Monogram Lounge is open daily until 1:00 am, and is available for private events or meetings.

“The choice of cuisines in Dubai is unlimited, but in the end, sometimes all you crave is a really, really great burger, and we will not disappoint,” says Executive Chef Matthew Dahlkemper, who notes that with a closing time of 3:00 am, Firebird Diner, which opened earlier in March, is already a favourite after-hours destination for the city’s club goers. “Our menu is designed to be both familiar and surprising, and above all satisfying.”