As Hotel News ME gears up to host its first Leaders in Hospitality Awards 2016 at the newly opened St. Regis Dubai on 19 April, a stellar line-up of judges have confirmed their support for the event. 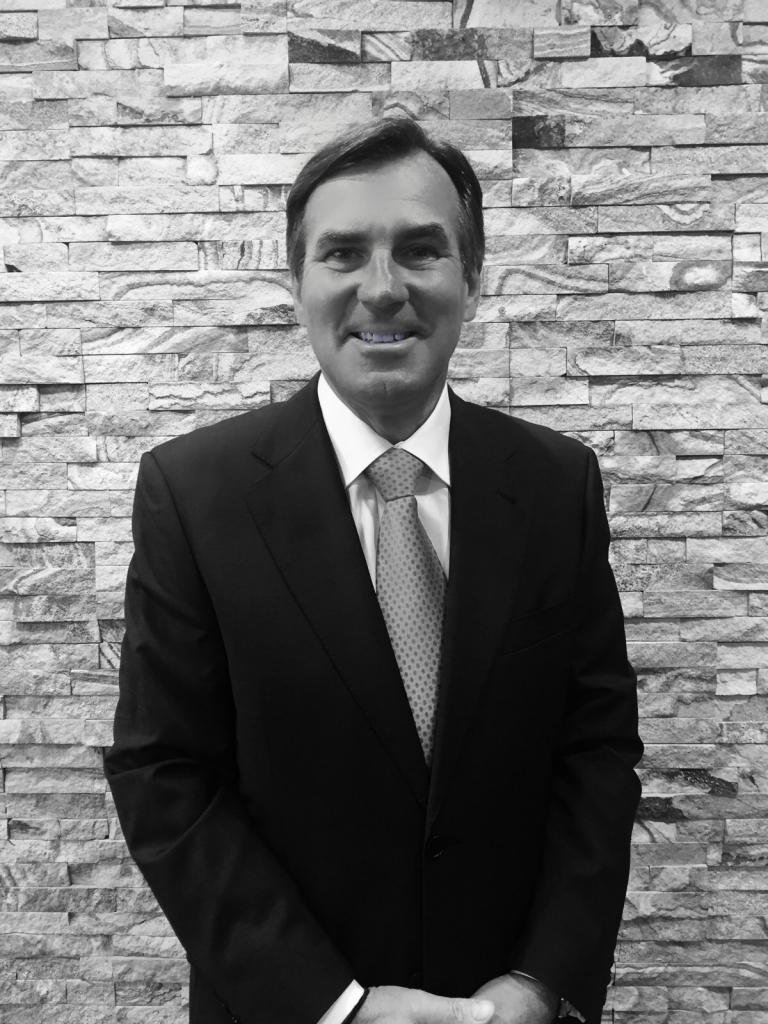 GM roles alongside overseeing the successful launch of the world’s largest hotel – JW Marriott Marquis Dubai in 2012. Having now branched off to set up the International Hospitality Consulting Group (INHOCO), here Queitsch explains the qualities he is looking for in an award winner, Queitsch said: “Passion, vision, positive, pro-active leadership qualities, as being of service to different stakeholders within the business is a balancing act between owners, operators and brands, staff and guest priorities; I look at how a candidate champions “the juggling act” of the above at the best possible level.” 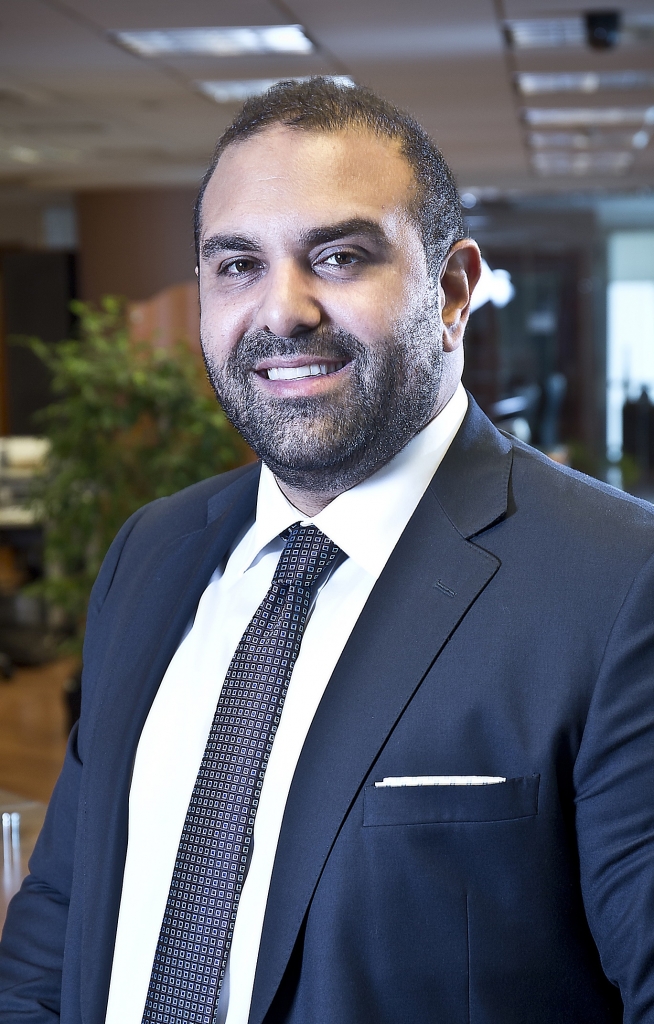 Feghali spent the early part of his career working in New York City at iconic properties such as The New York Palace, The Plaza and the Westin before moving back to Abu Dhabi to run a boutique hotel. Prior to joining Ròya, he held the position of director of hospitality development at FFA Real Estate in Beirut where he oversaw several hospitality development projects.  A graduate of Les Roches Hotel School in Switzerland and the University of Nevada in Las Vegas, he has also received graduate certification from Cornell University, New York. When asked about his favorite category at this year’s Awards, he said: “I am really excited about the Young Nationals Award – because its high time we started recognising the region’s young hoteliers. Historically, our industry had failed to attract nationals since we haven’t offered the most lucrative career choices. This is changing as we see more and more nationals looking at hospitality as a legitimate professional career.” 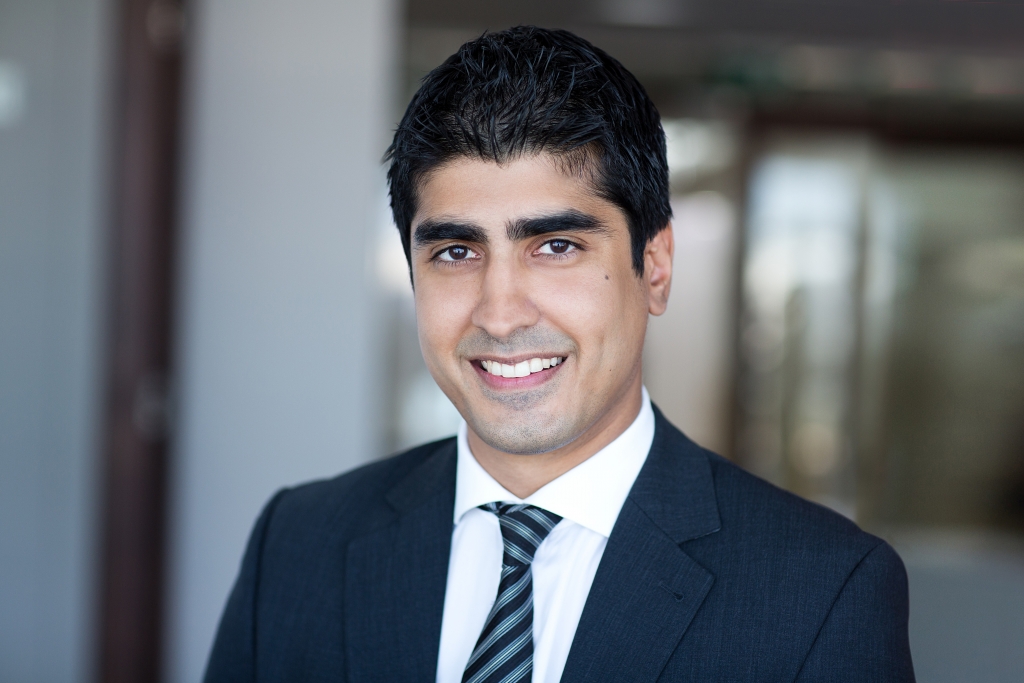 MENA region. In this time he has worked with developers, investors and governmental institutions on market entry strategies, concept definition, operator selection, feasibility studies and optimum site use for both large-scale multi-use projects and stand-alone assets. Prior to moving into hospitality development advisory, Ali worked in the luxury hospitality industry in London. Discussing why awards such as these are important in upholidng morale in the industry, Manzoor said: “Awards like these are instrumental in promoting best in class ideas and practices. Through such events, we can learn from our industry peers while giving recognition to those who are able to innovate.” 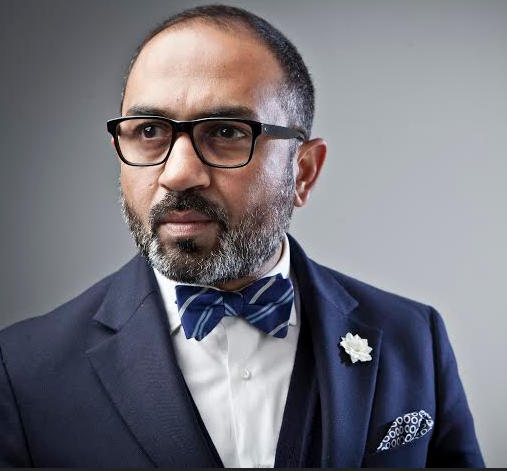 Founder and CEO of INSIGNIA Worldwide, Sinha boasts a wealth of experience within the hospitality industry. When asked about the qualities a Leader in Hospitality needs to posses, he said: “The winning qualities for a Leaders in Hospitality Award will include: Innovation and exemplary results in their relevant segments. The winning candidate will be testament to resilience and creativity in their approach to business and driving success for their organisation.”

Marianne Saulwick, director of industry liaison at The Emirates Academy of Hospitality Management 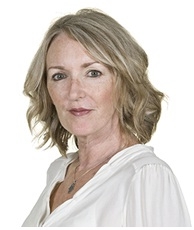 boasts an extensive background in hospitality having owned restaurants and an events company in Australia, Saulwick is currently the director of industry liaison for the Emirates Academy of Hospitality Management, and represents the Academy at local and international levels. A restaurant reviewer in Australia and the UAE and a lecturer in Leadership in the GCC region, Saulwick shares her thoughts on what it takes to be a leader. Saulwick is most excited about the Interior Design category at this year’s Awards: ” I am particularly interested in the Best Interior and Best Refurb categories having had a long standing interest in design. The new generation of guest is often design conscious and hotels have to respond to this. I’m also keen on the Young Nationals award as we have many fine young men and women making their mark on the industry.”
Daniel During, principal and managing director, Thomas Klein International (TKI) 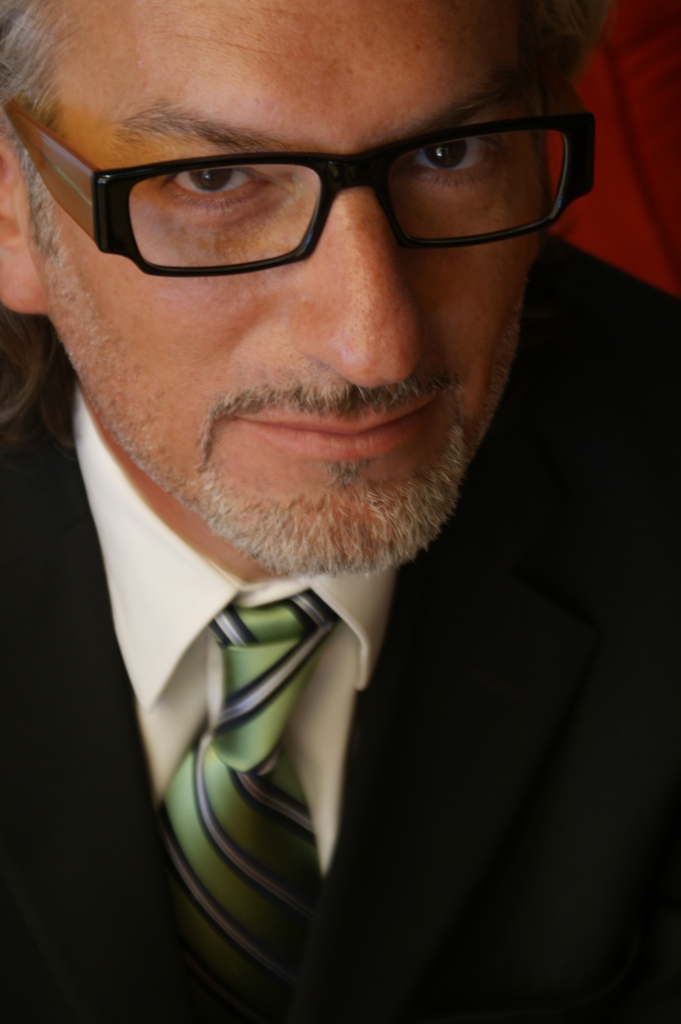 was born in Argentina and moved to Europe as a teenager, he then went on to obtain his Hotel Bachelors degree in France in 1986. During has spent most of his life living and working across the globe and spent 10 years with Hyatt International Hotels in executive positions in luxury, urban and resort properties in the Middle East, Serbia, Spain and Kazakhstan. Discussing the Awards, During said:  “It is a breath of fresh air to see best CSR as one of the categories. It will be interesting to see what hotels come up with and whether there is real “juice” in what they do. I personally think that a key aspect of any award is not only to recognize the best, but to encourage the industry in general towards action on those specific areas/categories. As CSR and the environment gain stage in the awards, I hope to see hoteliers and restaurateurs investing extra efforts in giving back to the society and to the environment. What is also extremely exciting on this awards is that any hotel can be nominated by anybody, and judged accordingly. Unlike many other industry awards there is no fee attached to the nomination, so there is no deterrent for  anyone to participate.”

Sona has worked in the hospitality industry all his life, and has spent the past 21 years at an international level. The early part of his career 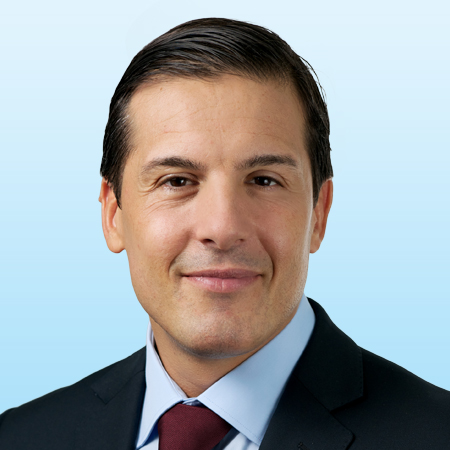 included experience in hotel operations, sales and marketing, and business development. As an experienced hotel consultant Sona has worked for leading hotel consultancies, and before Colliers International he founded Bottom Line Hotel Consultancy Ltd, a boutique practice, and carried our consultancy in UK, Russia, Croatia ,Caribbean and continental Europe. Commenting on the qualities he will be looking out for in a winner, Sona said: “An individual or establishment that has shown creativity and pro-activeness in its contribution to the industry. Small pragmatic action that made a big difference.”