Mövenpick Resort Petra has become the first resort in Jordan to appoint a Jordanian woman as hotel manager. 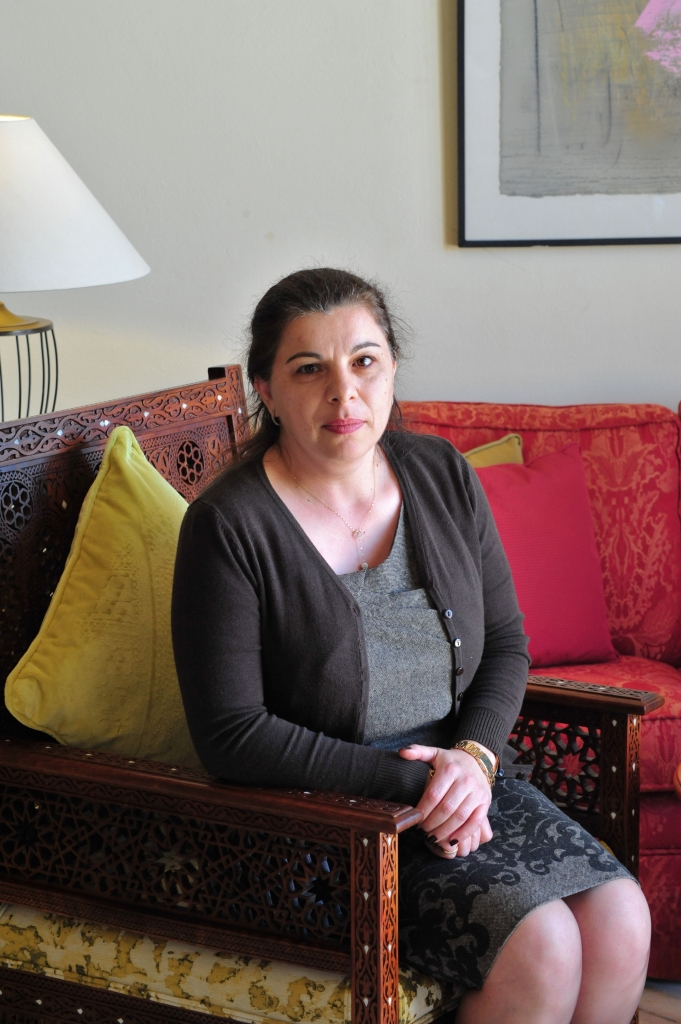 Bawalsa’s career in the hospitality industry began two decades ago in 1996 as a housekeeping coordinator for Le Méridien Amman Hotel where she later moved on to join Mövenpick Hotels and Resorts as executive secretary for the general manager’s office at Mövenpick Resort and Spa Dead Sea, where she honed her pre-opening and development skills. Her career then took her to Sheraton Amman Al Nabil Hotel and Towers, where she was eventually promoted to food and beverage manager. In 2010, she accepted the role of communications manager and personal assistant to the hotel manager of Mövenpick Resort Petra and Mövenpick Nabatean Castle Hotel.

Commenting on her new appointment, she said:  “It has always been a dream of mine to run a hotel and I plan to take this exciting challenge very seriously,” she says. “It is an incredible honour for me to be Jordan’s first woman to hold such a senior position in our beautiful country. Setting an example for aspiring young females in the Kingdom will be part of my mission.”

As Mövenpick Resort’s Petra’s hotel manager, the young female leader seeks to inject a new wave of excellence into the resort, focusing on service and superior experiences for guests and team members. “We have always made it our priority to make every visit, every experience and every second of a guest’s stay truly remarkable on all levels,” Bawalsa continued. “Of course, the gorgeous rose-red city of Petra also serves as an ideal backdrop to make dreams come true.”

Michael Nugent, regional director of Mövenpick Hotels and Resorts in Jordan said it was a well-deserved promotion. “Her remarkable efforts, achievements and vision are completely in line with Mövenpick’s ideals. I have no doubt that her personable approach and often contagious energy will take Mövenpick Resort Petra to new heights.”