The 2018 UAE AeroPress Championship is back with regional championships taking place in every Emirate for the first time. 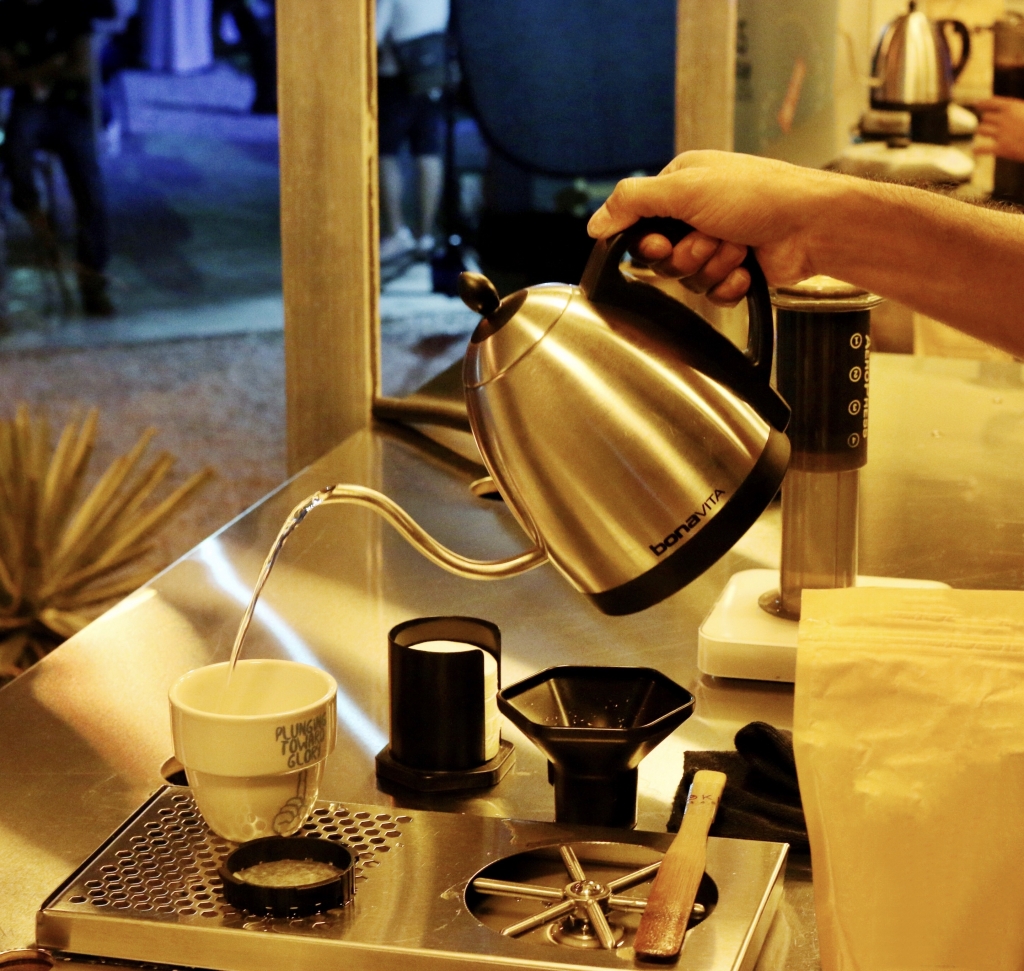 The final takes place in Dubai on 15 September.

The competition is open to professional world champion baristas, coffee enthusiasts, or anyone capable of brewing a cup of coffee using an AeroPress, water and coffee. The eventual winner will be crowned the official 2018 UAE Aeropress Champion and be flown to compete in the World AeroPress Championships in Sydney later this year.

Garfield Kerr, CEO of Mokha 1450, said, “We are very excited to be organising the third annual UAE AeroPress Championship, the biggest coffee competition the UAE has ever seen. This year’s event spans all Emirates in the hopes of creating a stronger coffee community and the response so far has been overwhelming”.

The National AeroPress Coffee Championships run every year across the globe, with over 40 countries and almost a thousand competitors. The goal of the contest is threefold. First, it gives  baristas an opportunity to practice their skills prior to the competition, secondly it provides baristas with a platform to parade their skills and measure their abilities against other baristas in a more relaxed manner and lastly, the contest provides an opportunity to educate people about how a perfectly prepared cup of coffee can and should taste, as well as what it takes to get the coffee from the farm to the consumer’s cup.