Rotana reported positive results across the three key performance metrics in the first two months of 2019 in spite of the economic outlook for the region. 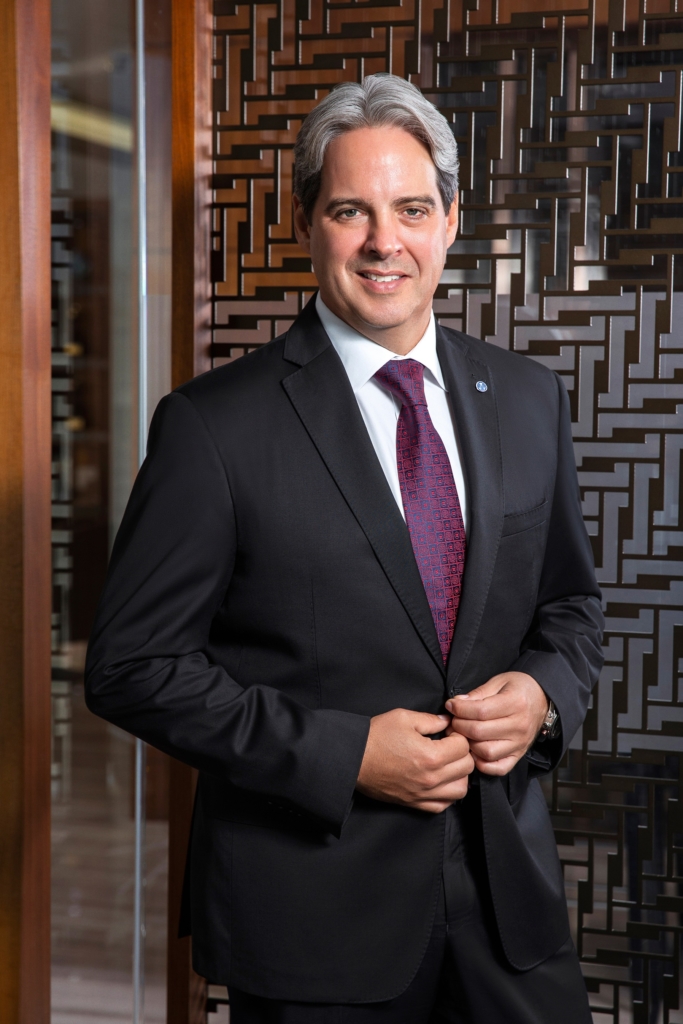 “Most of our markets in the region posted firm growth in occupancy, ADR, and RevPAR and this is mainly due to our relentless focus on improving product offering, expanding portfolio, and enhancing commercial efforts. Given the upward trend in the performance of global markets, we remain optimistic about positive growth prospects for the region,” said Guy Hutchinson, Acting CEO, Rotana, while leading a roundtable held at Abu Dhabi on 12 March.

During the January-February period, Rotana hotels in Abu Dhabi delivered stronger growth as compared to properties in other emirates and recorded a 3.5% growth in occupancy, 2.3% increase in ADR and 5.9% rise in RevPAR, while its properties in Beirut and Riyadh posted 17% and 15% rise in occupancy and 29% and 48% surge in RevPAR respectively, as compared to the same period in 2018. Similarly, ADR and RevPAR soared 24.8% and 9.8% in the company’s resort in Sharm El Sheikh, while Manama saw a 5% rise in occupancy rates.

Highlighting key opportunities in the market, Hutchinson said that with the growing public spending in tourism sectors, driven by the ambitious economic diversification roadmaps for the regional economies, including the UAE Vision 2021 and the Saudi Vision 2030, the region’s hospitality sector is on the tip of a tremendous transformation.

In addition, international events set to take place in the region with the support of regional governments – such as the Special Olympics World Games Abu Dhabi 2019 that will get underway in the capital city from 14 March will not only help drive occupancy, but also promote the destinations worldwide. Similarly, the ongoing reforms aimed at easing visa regulations will make way for new source markets. Furthermore, up-and-coming inventory in mid-market offerings will enhance the hospitality market’s appeal and attract the growing segment of budget-conscious guests. Against the backdrop of these developments, the region is poised to witness a rise in the coming years, offering an opportunity for hotel operators to further improve their performance in the market.

Putting a spotlight on the challenges facing the hospitality sector, Hutchinson mentioned that GCC region is expected to see an additional 58,000 keys entering the market in 2019, with destinations such as Dubai, Makkah, and Riyadh accounting for the highest increases in supply. These new stocks will intensify competition leaving further pressure on room rates. As a result, maintaining profit margins will be a key challenge for hoteliers this year.

Sharing his insights into emerging trends in the industry, Hutchinson said hotel operators will continue to explore new markets for expansion and they will place a significant emphasis on the development of green and mid-scale offerings. In addition, improving guest experiences will remain a top priority for industry players and disruptive technologies will unleash new possibilities in product and service offerings. Hutchinson added that profits management is becoming increasingly important for hotel operators, and as a result, they are expected to continue adopting tighter cost control measures through clustering and outsourcing part of their services. 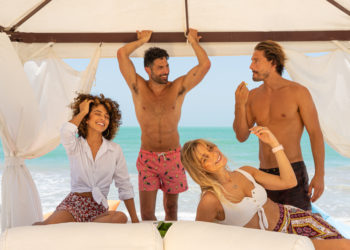