A hike in visa fees to Saudi Arabia has been met with heavy criticism, with many Muslim countries voicing concerns that the plan will be an added burden to pilgrims visiting Islam’s holiest sites. 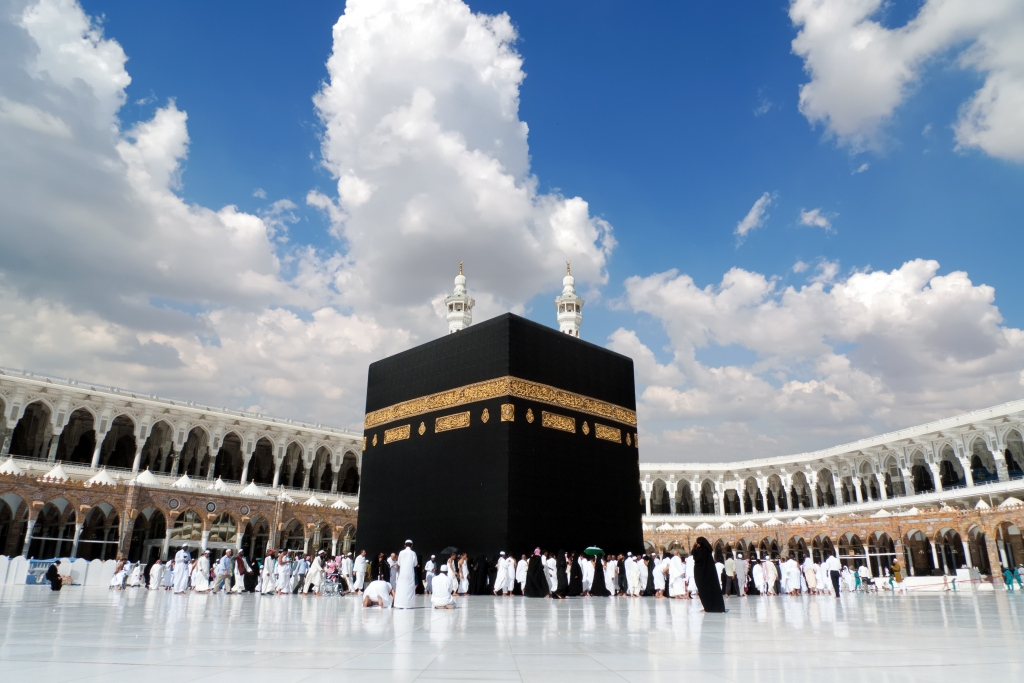 As part of the proposed plan from the Saudi Government, a single entry visa now costs $533, an increase from the previous fee of $93. A multiple entry, 6-month visa will now cost pilgrims $800 and a one-year visa is set to cost $1333.

The revised visa fees affect all tourists, religious or business visitors, but exempts those travelling for the first time to perform the annual Hajj pilgrimage or the lesser, non-mandatory pilgrimage known as the Umrah.

The plan, which was based on a recommendation from the Saudi ministries of finance and economy, came into effect on Oct 2 2016 and coincided with the beginning of the new Islamic year. The new rules are seen as part of a wider campaign to lessen the kingdom’s dependence on oil and to increase revenues in other areas, including immigration fees.