A recent study by Scottish Development International in 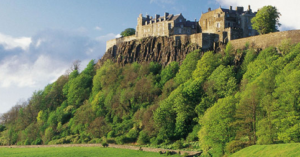 association with MSCI has detailed that Scotland is performing well within the European league tables for hotel occupancy levels with total returns for investors in Scottish leased hotels have grown 9.5% year on year over the last five years.

The research paper found that total returns from hotels ranked Scotland as the second best market out of 13 competitive European countries with regards to total investment returns in the leased hotel sector. Scottish hotels produced a total return of 15.2% year-on-year for investors in 2014. This reflects a further strengthening of performance from 2013, when a return of 9.2% year-on-year was recorded.

The study also revealed that the impressive Scottish performance followed an improving European trend for the hotel sector in 2014. The rest of U.K. hotels were the top performing in Europe with a return of 17.2% year-on-year, up from 11.3% in 2013. Overall, Pan-European hotels returned 8.9% year-on-year (in local currency) last year, up from 6.5% year-on-year.

The capital value growth of 9.1% year-on-year helped drive higher returns for Scottish hotels in 2014, when combined with an income return of 5.6% year-on-year. Capital values in Scotland have now grown by a cumulative 13% since the market crash in 2008.

Commenting on the results of the research paper, Tom Marchbanks, regional manager Middle East, Scottish Development International, said: “Scotland has established itself as a primary destination for high end tourists from the Arab world because of what it has to offer in terms of its authenticity, excellent hospitality and diverse experiences.   With Emirates Airline two daily non-stop flights from Dubai to Glasgow, Scotland has become more accessible for those travelling from the Middle East through. Some of the world’s best global hospitality brands are based in this region and we are seeing more of them looking at the investment opportunities that Scotland has to offer.” 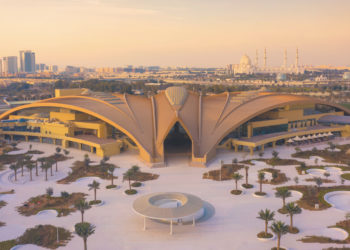