Launching on Friday November 27, 2020, The Fat Cat Brunch at The Nine gastropub, located at Sofitel Dubai The Obelisk, offers a British home-away-from-home experience with an entire evening feast.

The recently opened British neighborhood gatstropub, The Nine, not only has an ancient Egyptian twist, but is also eclectic in both atmosphere and food.

With the kitchen spearheaded by Chef de Cuisine Michael O’Shea, originally from the United Kingdom, this sharing-style brunch will feature quintessentially British favourites.

Beginning with starters including salt and pepper squid served with a zesty citrus dipping mayonnaise and cauliflower croquettes, guests will find mains such as crispy beer-battered fish served with hand-cut chips which have been triple cooked in beef drippings coupled with the nation’s favourite mushy peas and tartare sauce. 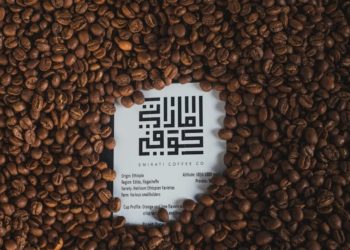 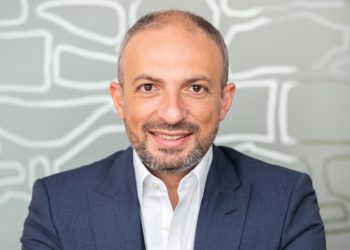 Opinion: Reopening a hotel after lockdown