With imports totaling US$ 452,280,000, the UAE is one of the largest importers of French produce to the Middle East, as revealed by the French trade agency. 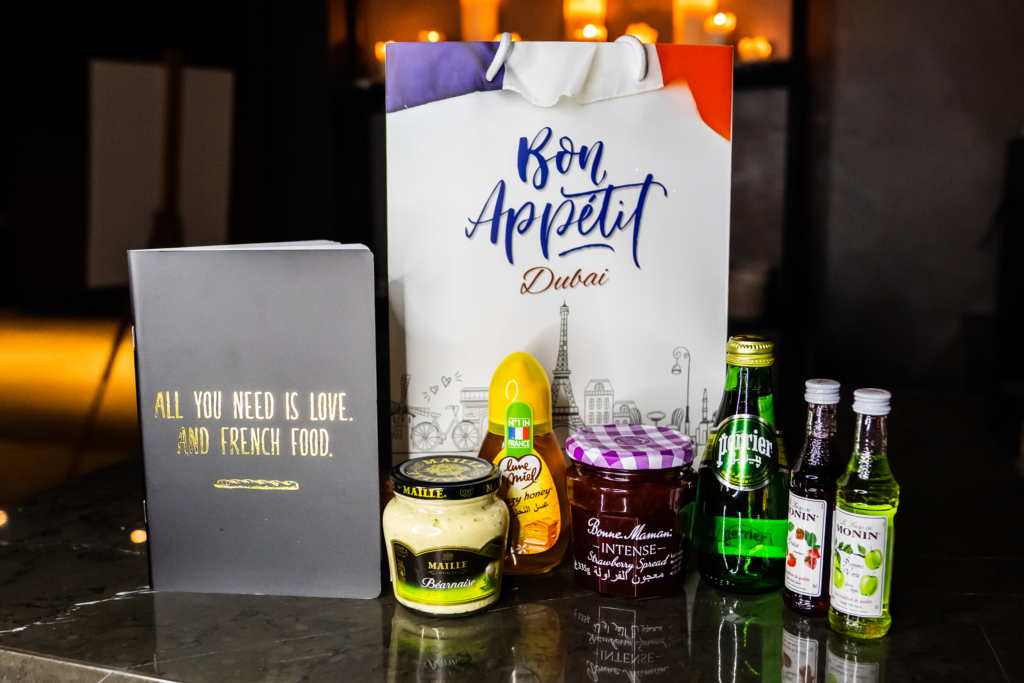 UAE residents have been invited to re-discover the diversity, quality and taste of some of France’s most famous brands in a month long partnership with Carrefour. 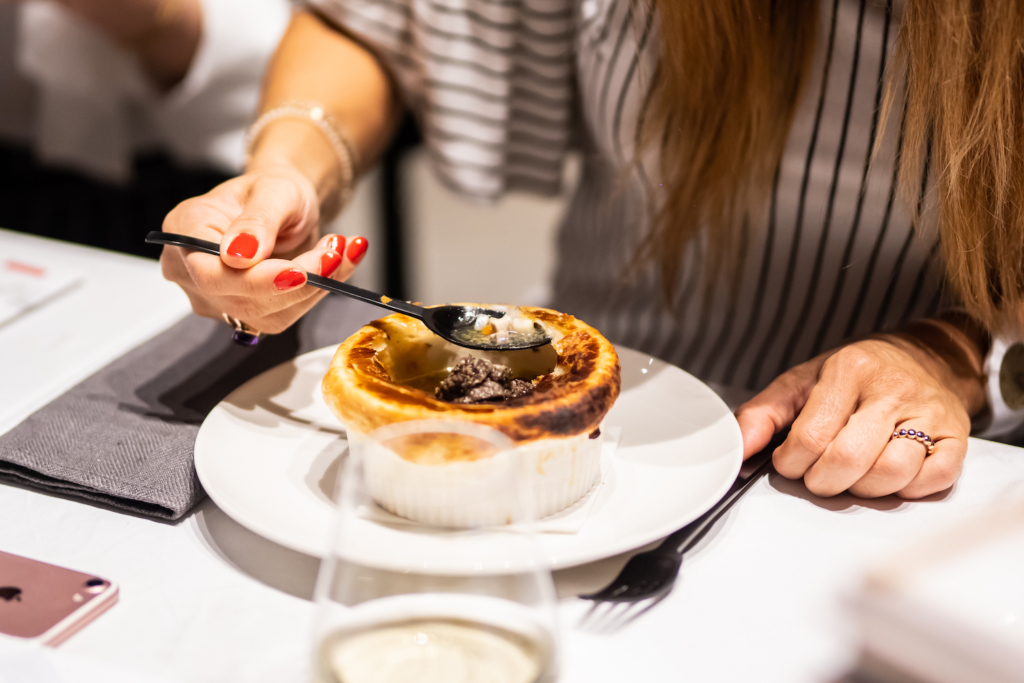 “As tastes evolve and become more sophisticated, so does the demand for quality products and ingredients. That is particularly true in the UAE where we have witnessed a 50% increase in demand for French F&B since 2010.

“Primarily, this is down to the number of new luxury hotels and top independent restaurants opening, running in parallel with increased retail demand. Indeed, we strongly believe that there is great opportunity for French produce right across the Middle East,” said Edwina Salvatori , Managing Director at Sopexa – Food international communication and marketing agency.

Globally, France exports over US$65 billion worth of food, making it the sixth largest exporter of produce in the world. The Middle East represented US$2.2 billion with Saudi Arabia and the UAE accounting for the majority, followed by Egypt and Lebanon. The most popular products being imported include beverages (30%), dairy (16%) and fruits (9%).

As part of the celebration, a workshop for bloggers was led by the executive chef of Alserkal Avenue’s Inked, Hadrien Villedieu, offering a special Christmas menu using only French produce. 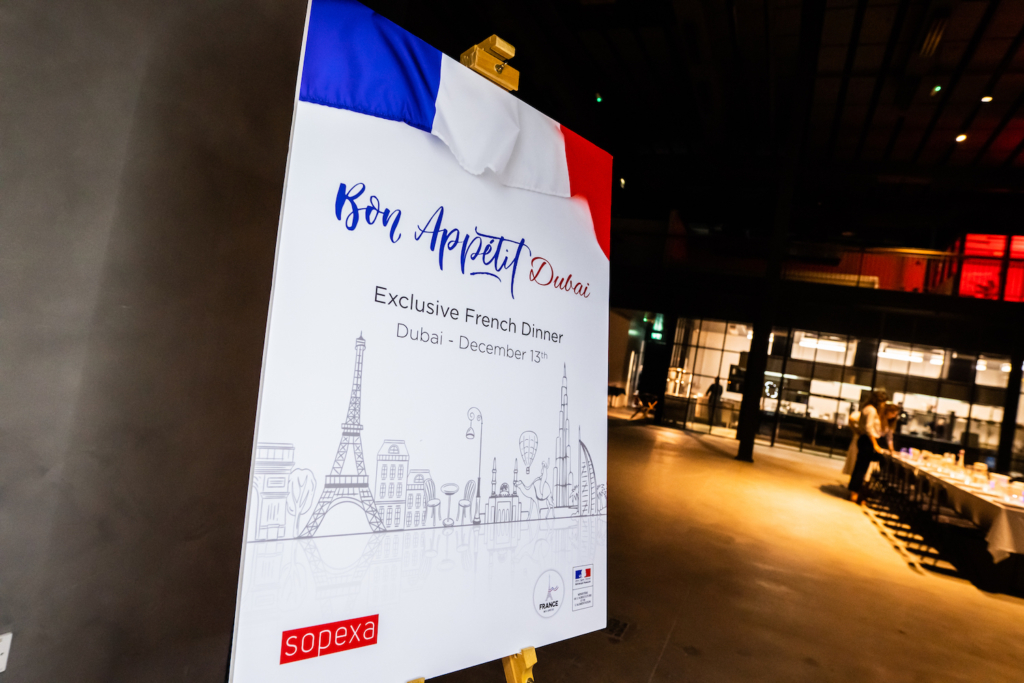 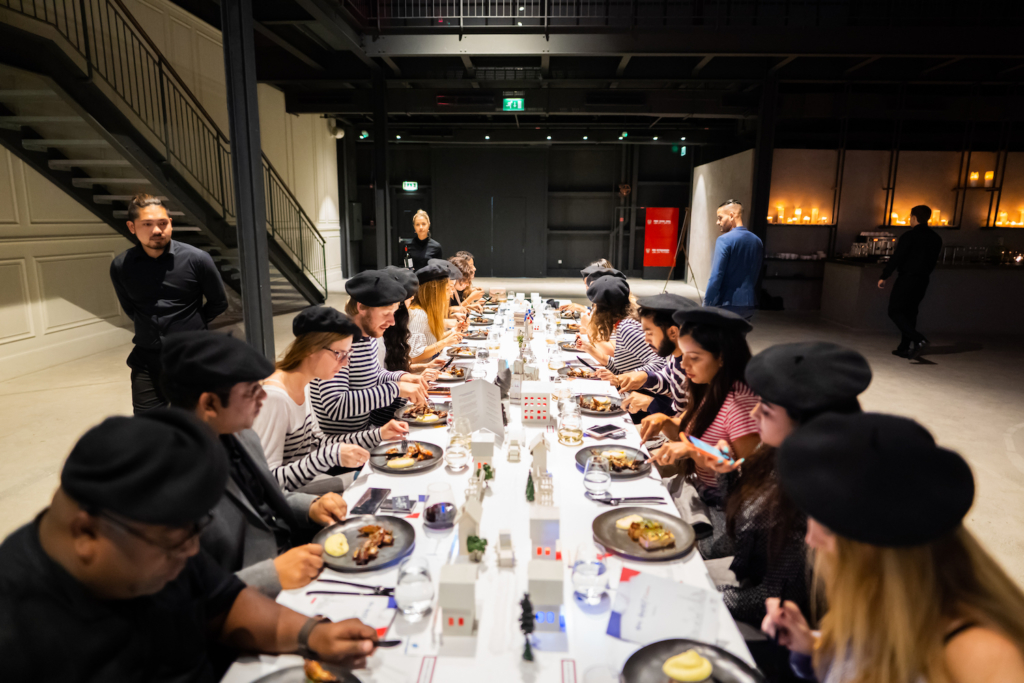 Using the finest French produce the menu recreated some of these Chef’s signature dish among wish the VGE truffle soup; or the Ispahan. All guests were invited to join dressed with marinière & beret , the iconinc French outfit.

“The French culinary scene has been blessed with some of the world’s greatest chefs. The respect for our culture, our ingredients, our tradition and of course our techniques, has helped to ensure that the demand not only in the Middle East but globally, continues to blossom,” added Salvatori.