by Mahak Mannan
in Catering, Suppliers
A A

Professionals in the catering industry walk the tightrope between cost-effectiveness and customer satisfaction on a daily basis. One example is Thomas Wenger, Head Chef at the company restaurant at BHS Corrugated, one of the leading plant manufacturers of corrugated cardboard products. Five days a week, the restaurant feeds around 1,200 members of staff, and 500 hot meals alone leave the kitchen every day. In order reconcile all of these demands, Wenger relies on innovative concepts and cooking appliances like the Rational VarioCookingCenter. 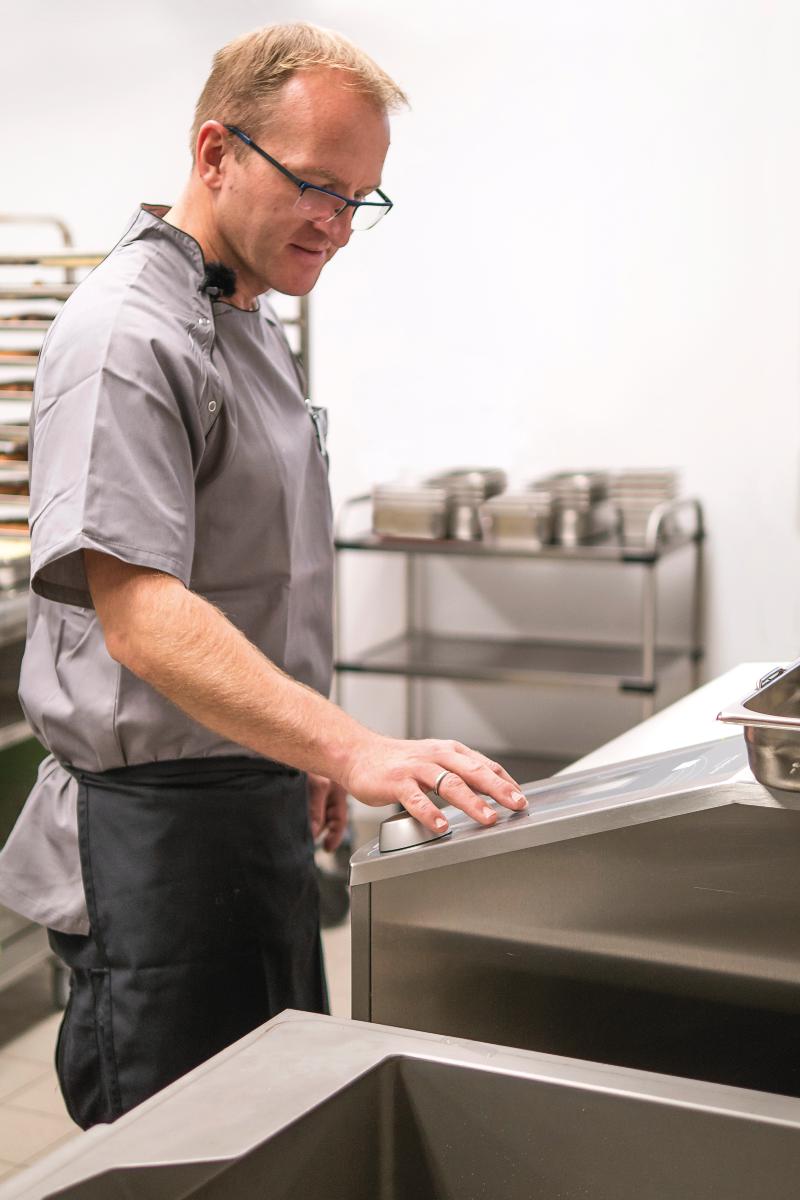 The working day begins at 7AM, but things are remarkably relaxed. Thomas Wenger’s kitchen crew gathers at the pass for their morning run-through. Two VarioCookingCenters are working away in the background, as they have been all night. The team is making the most of every single minute to prepare food, like the goulasch on today’s menu. The pieces of meat were seared in the pan yesterday evening and then gently braised overnight. Wenger adds, “We leave it all up to the intelligent cooking provided by the appliance. It monitors the temperature regularly and adjusts it if necessary.” By the time that the sun comes up, the BHS team have already completed the first stage of their preparations. When asked how the chefs make the most of this extra capacity, Wenger fires back, “Preparing fresh side dishes from scratch.”

The VarioCookingCenter is doing its bit again: boiling pasta, sautéeing homemade gnocchi or deep-frying French fries. These are just a few examples of the vast range of tasks that the BHS team assign to the multifunctional appliance. “Today it’s taking care of the risotto,” chuckles Thomas Wenger. In the time that he would previously have spent stirring risotto or polenta, he can now have a nice little chat with his team, perhaps over an ice cream. This is all down to the appliance’s VarioBoost integrated heating system, which heats the pan to 200°C in 2.5 minutes, transfers the heat evenly and steadily to the food, and cools it back down just as quickly when required. This is a huge plus when preparing risotto, as Wenger is not stuck at the stove, stirring constantly and making sure that nothing starts to burn. “Lots of tedious, routine tasks are simply eliminated, so we have a lot more time to spare,” he says, adding, “I didn’t train as a chef just to use an oven, but to surprise my customers with flavour experiences.” He and his nine members of staff now have plenty of time for that once again.

When he looks over his books, the chef is glad that he opted for two VarioCookingCenters when making arrangements for the company canteen, instead of purchasing a tilting frying pan, a boiling pan and a deep-fat fryer, as the Rational appliances are up to four times faster, take up less space and use up to 40% less electricity. The BHS team is thrilled with the flexibility afforded by this multifunctional cooking device. “RATIONAL makes room for what’s important: we have more time to try out new ideas, and our customers love coming here to eat together, have a chat and brainstorm ideas,” says Wenger. 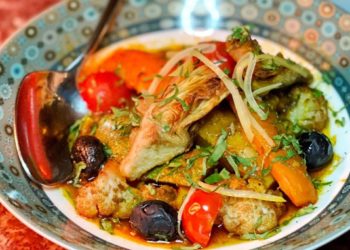